Show-Me Galloway Giving It Up 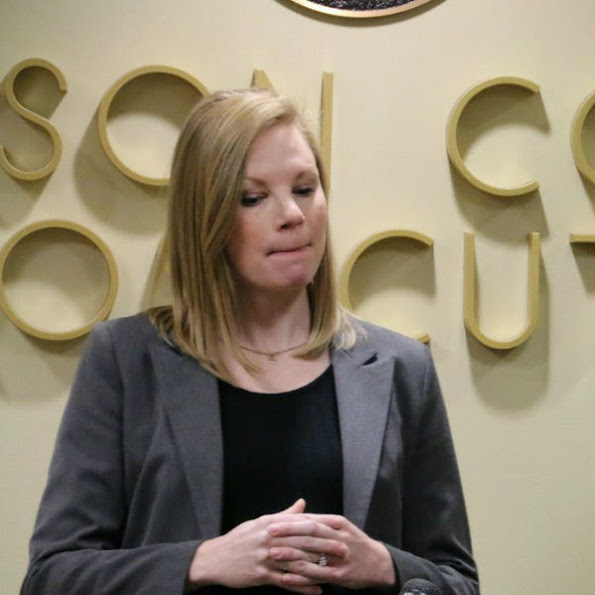 We thought she had a better shot at the Governor's office but two things happened on the way to Jeff City mansion . . .

- It turns out Guv Parson was a better campaigner than most people expected and he navigated MSM hateration better than the vast majority Midwest GOP politicos who were tagged as mini-MAGA representatives.

- The Missouri Auditor just isn't very charismatic. She's smart, capable and even articulate but she simply didn't connect with voters on personal level. Her success has always been by way of insider connections and political lobbying, not by way of lowering herself to the level of the plebs.

And so, here's today's word on her opt out and more important news about the ongoing decline of Democratic Party influence in Missouri state government . . .

Missouri Auditor Nicole Galloway will not run for office in 2022

by: Travis Meier Posted: / Updated: JEFFERSON CITY, Mo. - Missouri State Auditor Nicole Galloway, who unsuccessfully ran for governor in 2020, will not run for any public office in 2022. Galloway tweeted a statement today, June 4, announcing her plans and thanking her family and supporters.

MISSOURI (KCTV) -- A year after losing the Missouri governor's race to Republican Mike Parson, state auditor Nicole Galloway announced Friday that she will not run for re-election. Nicole Galloway took to Twitter mid-morning to make the announcement, saying that she has "been humbled by your support, and I'm deeply grateful for the opportunity it has given me."