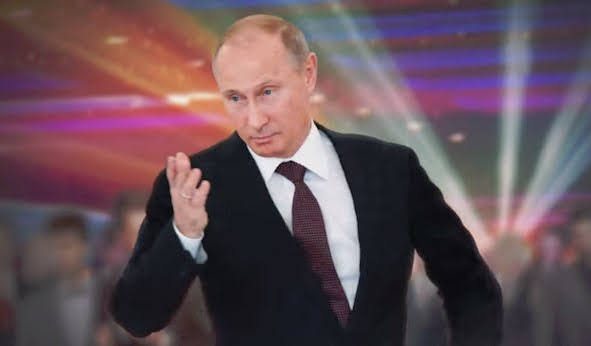 KANSAS CITY, Mo. – Three Russian men and a naturalized U.S. citizen have been indicted by a federal grand jury for their roles in a conspiracy to use stolen identities to file thousands of fraudulent tax returns and send much of the illegal proceeds to their co-conspirators in Russia.

Alexander Pavlov, 37, and Dmitrii Shenke, 35, citizens and residents of Russia; Anton Vikharev, 29, a citizen of Russia residing in Canada; and Stanuslav Lukyantsev, 34, a naturalized U.S. citizen from Kyrgyzstan residing in Philadelphia, Pennsylvania, were charged in a 25-count indictment returned under seal by a federal grand jury in Kansas City, Mo., on Feb. 23, 2021. That indictment was unsealed and made public today upon the arrest and initial court appearance of Lukyantsev in Philadelphia.  Vikharev has also been arrested by Canadian authorities working with the Department of Justice Office of International Affairs.

The federal indictment alleges that all four defendants participated in a conspiracy to defraud the United States by filing fraudulent federal income tax returns using stolen identities. The tax returns claimed fraudulent refunds, the indictment says, which were deposited into accounts controlled by the conspirators at several banks in the United States. Co-conspirators allegedly withdrew the proceeds of their fraudulent scheme in cash from ATMs, then deposited the cash into other bank accounts. They allegedly wire transferred much of the money to Pavlov, Shenke, and Vikharev in Russia.

In addition to the conspiracy, the indictment charges various defendants in 19 counts of wire fraud and five counts of money laundering.

This case is being prosecuted by Assistant U.S. Attorneys Kathleen D. Mahoney and Mary Kate Butterfield. It was investigated by IRS-Criminal Investigation, the Department of Homeland Security, and the U.S. Postal Inspection Service.