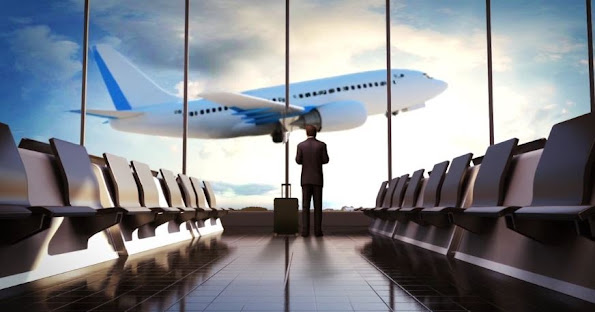 For those who don't know . . . According to insiders, the "homeless motels" having a great deal of trouble near the airport are are Days Inn, Sure Stay, Super 8, Sleep Inn.

Accordingly, this quick chart with info updated by way of North Patrol stats offers a glimpse at where recent requests for police assistance near the airport have spiked in 2021 compared to 2019 . . . Obviously, the biggest uptick in calls for police comes from Mayor Q's generous lodging experiment. 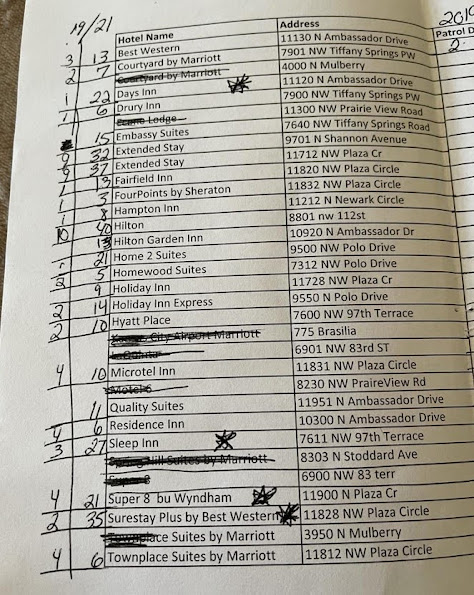 As we noted yesterday, KCI insiders are blaming "homeless guests" near their airport with a recent uptick in car crime.

KANSAS CITY, Mo. - A crime costing people thousands of dollars is on the rise across the Kansas City metro: catalytic converter thefts. Criminals prey on unsuspecting travelers who are using long-term parking at Kansas City International Airport. After flying back from the beach, the last thing one Lenexa couple wanted to deal with was a car problem.

Expect this conversation to come up in continued debate over funding as homeless housing now impacts one of this town's most important sources of revenue.