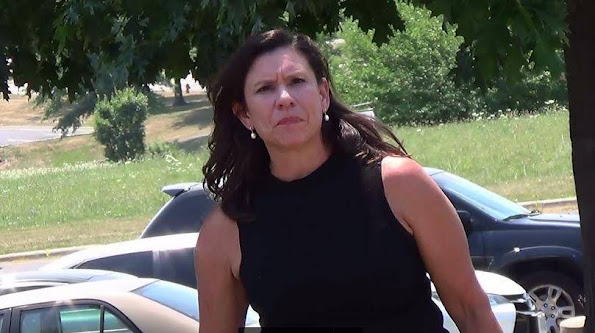 I know you d-bags want to say that EVERYBODY in Kansas City is a much more brilliant writer than TKC but this column from a former newspaper scribe was hot garbage.

The premise was supposed to be about policing and this condescending line is the only passage which supports the newsie thesis . . .

"Northland residents have fewer policing needs, judged by one strong measure. Residents in the two Northland patrol divisions asked for police service far less than residents in each of the other divisions, according to a 2020 annual report by the department."

To be fair, there's a lot of good data in the note which totally overlooks the fact that KCPD has still failed to live up to manpower goals set in 1968.

How Many Police Does It Take To Protect and Serve Kansas City?

Ask just about any Kansas Citian about police and wildly differing responses will be given about their numbers, usefulness and responsiveness to the community. In some portions of the city, as evidenced by a recent meeting of Northland residents, police are held aloft as "heroes," protectors of law-abiding citizens who regularly take on the most violent of society's criminals.