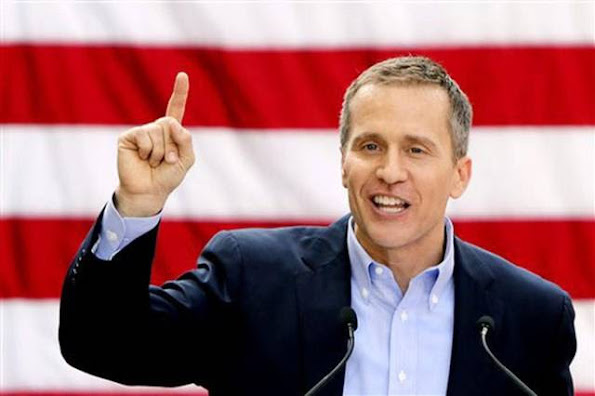 Without even showing up Eric Greitens dominated a Republican weekend event held in Kansas City.

Or rather . . . Fear of worsening party divisions and a death of excitement caused a great deal of concern.

Moreover . . . It seems the Eric Greitens skipping Lincoln Days in Kansas City was an impressive flex that stirred up more attention than attending the party and earning a few snubs from the puffy donor class.

Nobody (important) is going to vote for the lawyer who brandished a gun against BLM.

The little dude is repellent and really nothing more than a joke interview that helps Fox news sell more senior medical supplies. 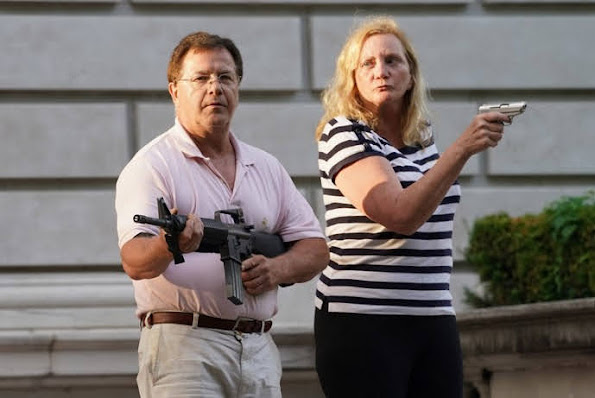 MSM pushing the Missouri GOP fear narrative works in this instance because there really is a lack of excitement amongst Republicans for the current crop of senate candidates so far.

Again, to be fair, we should note that the Missouri GOP is working on another STATEWIDE SWEEP IN 2022 with very little if any credible resistance from hapless Missouri Democrats.

Are Republican divisions after the defeat of Prez Trump enough for a disgraced politico with extreme right wing support to slip back into power???