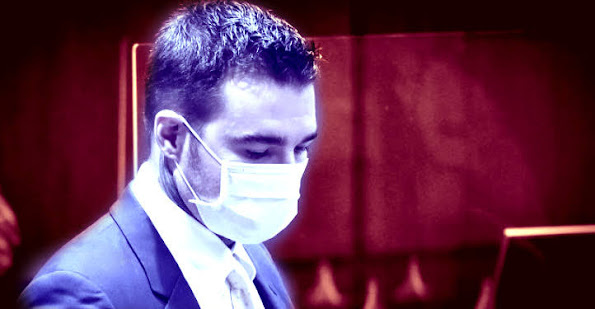 The jury, law enforcement and just about everybody recommends that this convicted killer gets the book thrown at him today.

Here's another roundup following a double murder conviction and a trial that was so important THEY decided to do it out of town . . . Check-it . . .

Convicted murderer Kylr Yust will learn Monday just how long he'll stay in prison for the deaths of Kara Kopetsky and Jessica Runions. Yust is scheduled to be back at the Cass County Courthouse Monday afternoon for a sentencing hearing to learn how long he'll serve for the deaths of Kopetsky and Runions - two women who disappeared about a decade apart.