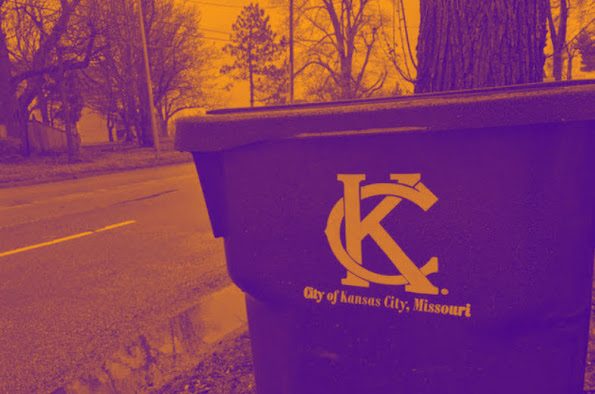 Sure, this sketchy organization swagger-jacked KCMO animal control and promised voters MILLIONS WORTH OF PRIVATE DONATION FUNDRAISING THAT NEVER MATERIALIZED.

To be specific . . . In 2017 KC Pet Project encouraged locals to support GO Bonds and said they would help to raise $8-MILLION BUCKS to help privately finance a new animal shelter. That never happened and instead the organization became partners with KCMO and now have hooked up with endless (taxpayer) money.

But nice stories about cute puppies also keep cash rolling into this guild of middle-class white ladies saving the world from a safe distance.

Dog rescued after being abandoned in dumpster in south Kansas City

A dog was rescued after being abandoned in a dumpster near Missouri 150 Highway and Botts Road.The Raymore Animal Shelter said it appears someone put the dog in an empty dumpster Sunday night.Shelter workers said they are grateful they received a call about the dog.