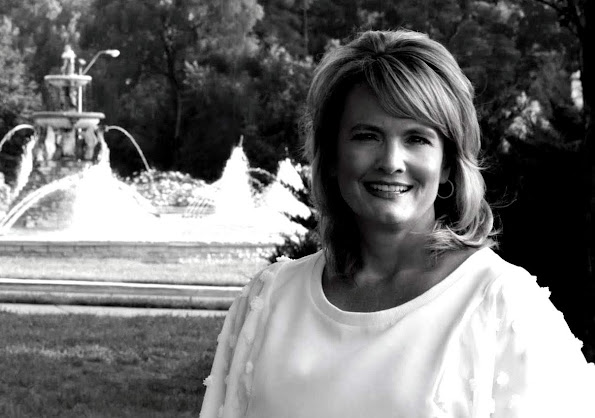 You d-bags don't know what I'm risking here . . . Her hubby is a federal judge and could easily sign an order to send TKC to Guantanamo Bay.

COUNCIL LADY ANDREA BOUGH SEEMS GENUINELY SURPRISED BY THE LEVEL OF PUSH BACK SHE'S GETTING AFTER HER CONTROVERSIAL DEFUND THE POLICE VOTE!!!

She's slugging it out via social media, taking angry calls and garnering more criticism than she has suffered with any of her previous votes.

"She honestly seems clueless about why so many people would be mad about this . . . The police funding debate is mostly theoretical for her because she's richer and far more connected than most of her colleagues. Still, even at the high end she's getting push back. Democratic Party leaders don't want to be associated with "defund the police" criticism and this effort was passed so haphazardly that her D.C. pals are now starting to have doubts. A defeat will reflect poorly on the party and local leadership who believed they wouldn't garner this kind of resistance. As for the councilwoman, she might have been surprised by frustration directed her way but she's very cognizant of the fact that reelection fundraising season is soon to start."