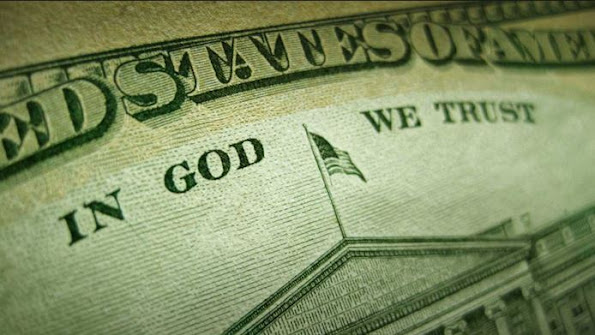 This might be our favorite news link of the night and a reminder that the social safety net didn't appear for many local residents whilst politicos were more concerned with partisan political flexing amid the plague.

He tried repeatedly to talk with someone at the Department of Labor. He even called the governor’s office and state representatives. “I’ve called over 5,400 times; 860 hours I spent," the frustrated Kansan said. He knows “because I document how I do it.”

Many Kansas residents still waiting for unemployment benefits... and waiting, and waiting

OVERLAND PARK, KS (KCTV) - A Kansas man says his world is about to crash and he blames the Kansas Department of Labor. It seems the new updated security the department celebrated in January may be to blame for the interruption in benefit payments to some of those who qualify.