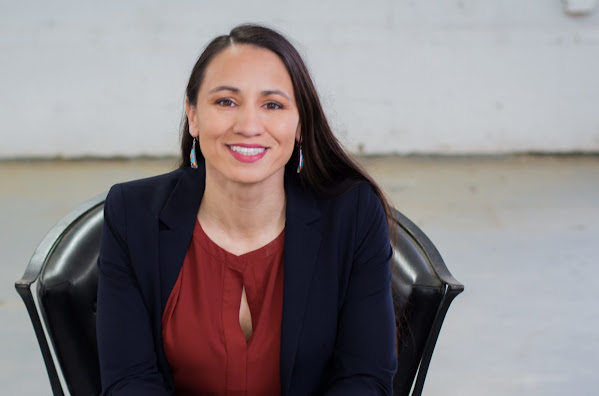 The only part of this presser that's really important is that the Democratic Party majority in congress and the senate realize that they hold only a slim majority and now confront a HUUUUUGE RED WAVE of conservative backlash.

From Politico and a move that might not exactly represent progress . . .

The Democratic Congressional Campaign Committee announced a slate of nearly two dozen members who will join its leadership ranks as it looks to preserve a narrow House majority after redistricting.

The expanded roster is a part of DCCC Chair Sean Patrick Maloney’s pledge to ensuring diversity is reflected in the upper echelons of the committee, something lawmakers complained that his predecessor failed to achieve in the early days of the past cycle.

The local mention toward the end of this presser . . .

Reps. Sharice Davids of Kansas, Dan Kildee of Michigan, Gwen Moore of Wisconsin and Raul Ruiz of California will spearhead the committee’s work with Native American tribes and Indian Country.