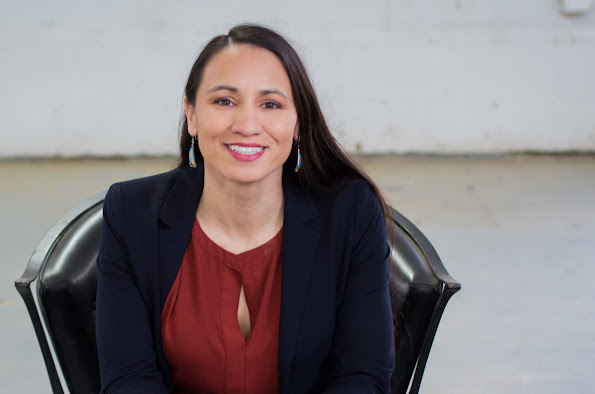 The Kansas Rep. isn't quite progressive enough for advocates inside her party despite conservative critics labeling her as "radical" in support of the current administration.

Luckily she won by way of pushups and personality not by addressing any real life petty policy concerns of po'folk.

The group is asking the Democratic congresswoman to support U.S. House Resolution 438, a bill that would usher in changes like single-payer health care, a federal jobs guarantee, free college, student debt relief, a right to water, large-scale immigration reform and the abolishment of ICE, or Immigration and Customs Enforcement.

Davids office did not respond to a request for comment at the time of publication. Davids represents Kansas’ third congressional district, which covers all of Wyandotte and Johnson Counties and some of Miami County. So far, no one from Kansas’ congressional delegation has expressed support for the resolution.

The rally was one of 30 happening throughout the U.S. on Monday, as part of a larger effort by the Poor People’s Campaign to garner support for the resolution, which they’re referring to as a Third Reconstruction, a nod to the Reconstruction efforts that happened after the Civil War and the Civil Rights efforts in the 1960s.

Protesters carried signs that said “A poverty wage is violence,” “Systemic poverty is amoral,” and “fight poverty, not the poor,” and the group’s speakers focused on health care but discussed issues ranging from rural mental health resources to affordable housing in the metro.

KANSAS CITY, KANSAS - Many of the protesters outside U.S. Rep. Sharice Davids' office Monday were advocating for policies like single-payer health care, a higher minimum wage and improved housing conditions for deeply personal reasons. Vicki Destefano was one of 20 protesters from the Poor People's Campaign, which hosted the rally.