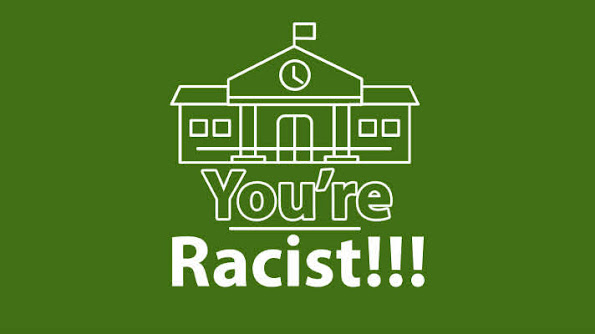 There's only one aspect of this debate that deserves a bit of scrutiny . . . Critical race theory isn't anything new. In fact, it's the dominant mode of liberal arts scholarship amid American universities.

And so, there's an argument to be made that this kind of training actually preps youngsters for college life.

In a recent email to supporters, Kansas Attorney General Derek Schmidt, a Republican candidate for governor, called critical race theory “a radical new curriculum” and called on the U.S. Department of Education to “withdraw its priorities” to teach it in classrooms.

“It’s the Far Left’s new strategy to teach our students that they should be ashamed of America,” Schmidt said in the email, “and that our skin color should define who we are.”

The Controversy Over Critical Race Theory Creeps Into Kansas Schools

WICHITA, Kansas - Kansas schools find themselves entangled in a debate about the past and whether critical race theory - the left's notion that America has yet to atone for its white supremacist origins and the right's allergy to that world view - ought to guide the teaching of history and politics.