Kansas City Woman Shot Dead In Front Of Her Children!!! 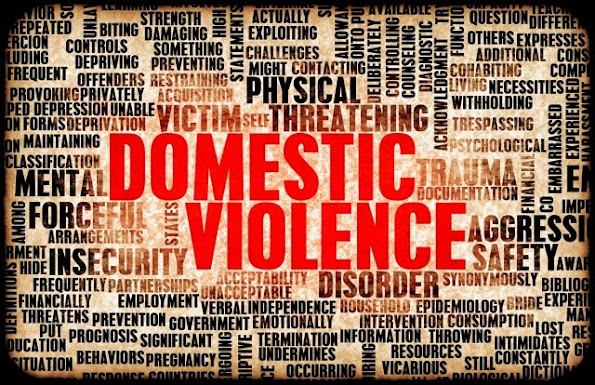 This tragic trend deserves more coverage by local media because it's unacceptable and a sign of worsening brutality in Kansas City that should be addressed by local media and authorities.

A LOCAL WOMAN WAS RECENTLY MURDERED IN FRONT OF HER CHILDREN!!! IN THE PAST FEW MONTHS AT LEAST HALF A DOZEN WOMEN HAVE BEEN SLAUGHTERED IN KANSAS CITY!!!

The majority of the victims have been African-American females.

A clear & present danger to Black women in Kansas City has been neglected amid a political struggle betwixt police and political activists.

Some might speculate that governance structure would help address this horrific situation. However, the threat to inner city women hasn't been a priority in recent conversations about policing, the subject of protest, high-profile vigils or declarations by clergy.


Family members heartbroken over loss of KCMO mother of 3

KANSAS CITY, Mo. - During their time of grief, family members of Andrea Latrice Ford Dean want to make sure she's remembered as much more than a victim of gun violence. The 32-year-old mother of three was shot and killed Sunday near the 4300 block of East Linwood Boulevard.

After Kansas City mother killed in front of kids, local activists say 'we have to do more'

KANSAS CITY, Mo. - A 33-year-old man has been charged after allegedly killing a woman in front of their children in Kansas City. Christopher Sears is now charged with second-degree murder in the death of Andrea Dean. The shooting death happened Sunday morning near Spruce Avenue and Linwood Boulevard.

KANSAS CITY, MO (KCTV) -- A Kansas City man has been charged with murder in connection with a fatal shooting that happened on Sunday morning. According to the Jackson County Prosecutor's Office, 33-year-old Christopher L. Spears has been charged with second-degree murder and armed criminal action.