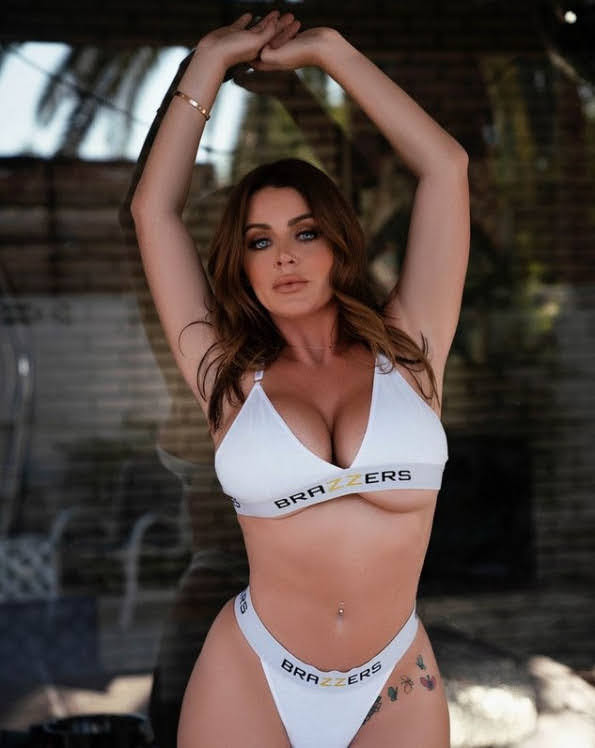 KANSAS CITY, MO (KCTV5) -- The Kansas City Community Health Improvement Plan created in 2016 and set to expire this year lists ways to better communities in need. One task the city hoped to encourage was an increase in farmer's markets, specifically in areas with limited or no fresh produce.

CASS COUNTY, MO (KCTV) -- Two carjacking suspects, who are minors, were arrested on Memorial Day in Cass County after a police chase ended in a crash. Around 8 a.m., a deputy in the area of N. Cass Parkway and I-49 saw a vehicle with people inside who matched the description of those wanted for armed robbery and carjacking in Raymore.

As singer Emma Jo set up for a performance Sunday on the north lawn of the World War I Museum and Memorial, one of bandmates said to her, "You didn't tell us it was going to be this many people."

After more than a decade in the industry, Sophie Dee has starred in 700-plus scenes for top studios, racking up a massive following on social media that exceeds 11 million. All the while, she has earned numerous accolades in her award-winning career, from being named a Vixen Angel to reigning as the 2021 XBIZ Premium Social Media Star of the Year.

TULSA, Okla. (AP) - An emotional President Joe Biden marked the 100th anniversary of the massacre that destroyed a thriving Black community in Tulsa, declaring Tuesday that he had "come to fill the silence" about one of the nation's darkest - and long suppressed - moments of racial violence.

Amazon is throwing its weight behind federal legislation to legalize marijuana, while pledging to no longer screen some of its workers for the drug. In a blog post Tuesday, Amazon's consumer boss Dave Clark said the company supports the Marijuana Opportunity Reinvestment and Expungement (MORE) Act, reintroduced in the House late last month.

Uncovering and explaining how our digital world is changing - and changing us. While speaking at a Dallas conference aimed at QAnon adherents on Sunday, former Trump national security adviser Michael Flynn appeared to endorse the idea of a military coup to reinstate Donald Trump as president.

Prince Harry Is Contradicting Himself

In a series of interviews this year, Prince Harry, the Duke of Sussex, has made explosive claims against the royal family - the people and the institution - going into detail about the damaging toll his upbringing has had on his mental health.

BEIJING - A man aged 41 in China's eastern province of Jiangsu has been confirmed as the first human case of infection with a rare strain of bird flu known as H10N3, China's National Health Commission (NHC) said on Tuesday. Many different strains of bird flu are present in China and some sporadically infect people, usually those working with poultry.

The weekend that was in Mahomes and Kelce golf videos

Patrick Mahomes held his inaugural 15 And The Mahomies Aloha Golf Classic over the weekend, resulting in many great social posts of the Kansas City Chiefs' star quarterback - along with his tight...

More than a dozen startups and small businesses are now finalists for the Kansas City chamber's Emerging Business Award, vying for recognition amid a field of promising homegrown contenders.

Hide Transcript Show Transcript THIS IS FIRST AL EITHER DRYING OUT WARMING UP. LET'S GO DANCE. YEAH, JUST FEELING GOOD ABOUT WE'VE GOT SO MANY RAIN.