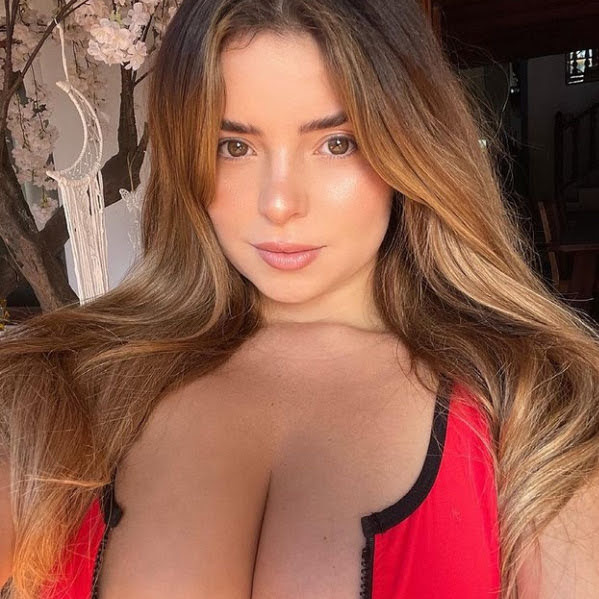 KANSAS CITY, Mo. - People are excited to shoot off their own fireworks, according to firework stand owners, since many of the big city displays were cancelled for the second straight year. "It's wild. Fireworks were wild last year and they're even more wild this year," Amy Ritter, owner of Honest John's Fireworks in Riverside, said.

SHAWNEE, Kan. - The Shawnee Mission School District is giving staff members a reason to come back to work. District leaders say they are giving a $600 retention payment to 3,400 employees who worked during the pandemic. Math high school teacher Jill Johnson is one of the recipients.

COLUMBIA, Mo. (AP) - Missouri anti-abortion advocates on Tuesday continued to push Republican lawmakers to use a special legislative session on a Medicaid funding tax to also block Planned Parenthood funding. But with only days left before GOP Gov.

Kansas Knows What Hospitals Get Paid, But Says It Can't Tell A Group That Compares Prices Nationally

Kansas remains among a shrinking number of states that store detailed information about health care prices, but that won't share it with a prominent think tank trying to compare the cost of hospital care nationally . The RAND Corp.

DEARBORN, Mo. - Despite Tuesday's rain and more rain on the way, floodwaters in parts of Platte and Clay counties are finally receding, but still leaving a big mess behind. Gutters have been working overtime in Dearborn, protecting Armando Dominguez from the rain on his forced vacation.

Demi Rose has been posting seductive and drool-worthy pictures of herself on her Instagram for years, but only recently decided to join the subscription-based service OnlyFans -- which has shot to fame for its collection of adult content -- as she wanted an increased control over the content she wanted to create.

In an interview accompanying her appearance on the cover of Vogue as first lady, Dr Jill Biden said her husband was proving "a calmer president" than Donald Trump. Biden appears on the cover of the August edition - an honour which was denied Melania Trump, to her anger and that of her husband.

Indicting the Trump Organization Could Be Just the Start

All signs point to prosecutors with confidence in their case-and miles to go before they stop. Prosecutors appear to be poised to indict the Trump Organization. And that could mean significant pain ahead for the former president, his family, and their business associates.


History Erased Inside The Beltway

The House Votes To Remove Confederate Statues In The U.S. Capitol

subscribe to The NPR Politics Podcast podcast The House of Representatives on Wednesday voted to remove all Confederate statues from public display in the U.S. Capitol, along with replacing the bust of former Supreme Court Chief Justice Roger Taney, author of the 1857 Dred Scott decision that declared that people of African descent were not United States citizens.

A divided Supreme Court on Tuesday denied a request to block a US Centers for Disease Control and Prevention order that prohibits landlords nationwide from evicting certain tenants who fail to pay rent amid the Covid-19 pandemic.

Tucker Carlson claimed on Monday night that his communications are being monitored by the NSA "in an attempt to take this show off the air." Carlson told viewers a whistleblower from the U.S.

Mexico's Supreme Court on Monday decriminalized recreational marijuana use for adults, drawing a cautious welcome from activists who said users face a "legal vacuum" until lawmakers pass a stalled legalization bill. "Today is a historic day for liberties," court president Arturo Zaldivar said, after eight of the 11 judges backed the decision declaring the drug's prohibition under the health law to be unconstitutional.

From one icon to another. Days after Britney Spears ' bombshell testimony in court, Christina Aguilera is making it clear she is on team #FreeBritney. "These past few days I've been thinking about Britney and everything she is going through," the 40-year-old "Beautiful" songstress began alongside a throwback photo of her and Spears, 39, as kids.


Vaxx Push In The Dotte Cont’d

Editor's note: Give Black and Kansas City GIFT are non-financial partners of Startland, the parent organization of Startland News. This story was produced independently by Startland News' non-profit newsroom. A campaign to boost eight Black-owned businesses and organizations in Kansas City during the week of Juneteenth surpassed its goal this month, but the work is far from complete, said Brandon Calloway.

by: Travis Meier Posted: / Updated: KANSAS CITY, Mo. - Kansas City officials want advice from the public on how to best move the city forward, and residents can get involved today. The first of three public strategy sessions begins at 3 p.m., June 29.

by: Travis Meier Posted: / Updated: KANSAS CITY, Mo. - In case Kansas Citians needed more proof, a lawn care company released a study ranking KC as the best city in the country for barbecue. In addition to No. 1 overall, LawnStarter also said Kansas City had the best quality out of all other cities.

Maker Village KC is located in a lofty industrial building on Kansas City's 31st St., an area with small businesses, art, and bars that's often referred to as Martini Corner. Owner Nick Ward-Bopp says he created Maker Village for the community: folks can use the space and equipment to collaborate on projects.

More rain on the way for Wednesday in Kansas City

Hide Transcript Show Transcript THIS THIS IS FIRST ALERT WEATHER. SOHE T RAIN BOY,T I JUST IT'S LIKE IT PARKED OVER US AND WON'T GO AWAY REALLY THAT'S ETH CASE BECAUSE YOU KNOW A WEEK AGO.