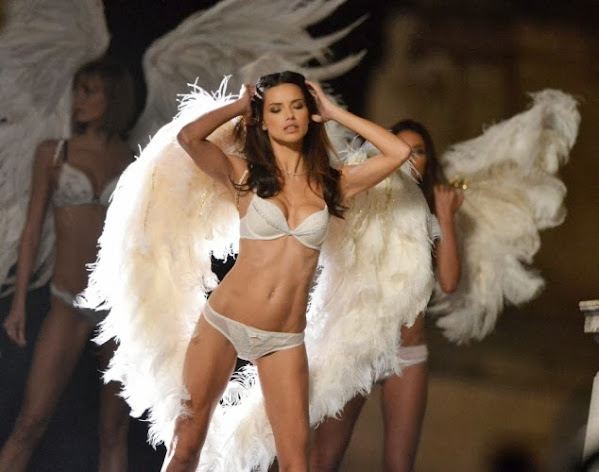 Once again this Sunday we cry over the death of the Angels and attempt to console ourselves with community news, pop culture and top headlines.

PRAIRIE VILLAGE, KS (KCTV) --- The Prairie Village Police Department is investigating after multiple shots were fired into a vehicle on Sunday night. Police say the shooting happened in the area of 69th Street and Roe Avenue. Authorities describe the suspect's vehicle as a gold Chrysler minivan.

KANSAS CITY, Mo. - Family members of Turreze Harris, who was shot and killed in 2017, continued to seek justice for their fallen loved one on Saturday. Harris' death remains unsolved four years later. His family canvassed the area near 71st and Cleveland Avenue in Kansas City, Missouri.

How to get the COVID-19 vaccine in Kansas, Missouri

More doses of the COVID-19 vaccine are becoming available across Kansas and Missouri. Demand is high and supplies are limited. This article explains where and how to get the vaccine, who is eligible and has the latest numbers for how many people in the region have been vaccinated.Where and how to get the vaccine?The Missouri Department of Health and Senior Services has a map showing all the locations across the state offering the COVID-19 vaccine.

In Rift With Biden, a Dramatic Show of Force by a Conservative Catholic Movement

A vote by the U.S. bishops was the most dramatic example of the conservative Catholic movement's reach since Joseph R. Biden was elected. But the contingent had been gaining strength throughout the Trump era. WASHINGTON - Pope Francis and President Biden, both liberals, are the two most high-profile Roman Catholics in the world.


ONLY BERNIE STANDS ON PRINCIPLE!!!

Twenty-one senators, including 11 Republicans, have detailed a bipartisan proposal that costs about $973 billion over five years or $1.2 trillion over eight. The plan would have $579 billion in new spending and would repurpose unspent Covid relief funds, impose a surcharge on electric vehicles, and expand the use of state and local funds for coronavirus relief.

Noting on Sunday that Fox News' news division has not followed up or defended Tucker Carlson's wild and baseless claims that the Jan. 6 Capitol insurrection was an FBI plot, CNN chief media correspondent Brian Stelter wondered aloud if the network vetted the opinion host's reporting.

House Minority Leader Kevin McCarthy, R-Calif., called for the declassification of the House Intelligence Committee's investigation into the origins of COVID-19 during an appearance on "Sunday Night America." "Think about who had to pay for this," McCarthy told host Trey Gowdy. "Three million and eight hundred thousand people have lost their lives because China led to the world.

Israeli Prime Minister Naftali Bennett warned the U.S. and other nations seeking to rekindle the nuclear agreement with Iran to "wake up" following the election of a hardline judge as the country's president. Speaking at a televised cabinet meeting in Jerusalem, Bennett said Ebrahim Raisi, a protege of Iranian supreme leader Ayatollah Ali Khamenei, would establish a "regime of brutal hangmen," Reuters reported.

Ms Rapinoe, an LGBTQIA+ activist, was more blunt in her assessment of the company's past image, describing it as "patriarchal, sexist, viewing not just what it meant to be sexy but what the clothes were trying to accomplish through a male lens and through what men desired".

Would you look at that? For the first time since June 4-6, the Kansas City Royals came away with a series win. They accomplished this feat after defeating the Boston Red Sox 7-3 in an exciting and rather enjoyable game in which they were firing on all cylinders-well, most of them, anyway.

Hide Transcript Show Transcript 90'S, HAD AEW F THUNDERSTORMS, SOME MUCH-NEEDED RAIN AND NOW WE'RE LOOKING AHEAD TO THE EVENING. WE ARE MONITORING THAT RISK OF SEVERE WEATHER. BETWEEN NOWND A 11:00, THERE IS A SEVE TREHUNDERSTORM WATCH. MAIN THREAT TO KEEP AN EEY ON, LOT OF INSTABILITY. MAYBE SOME LARGE HAIL.