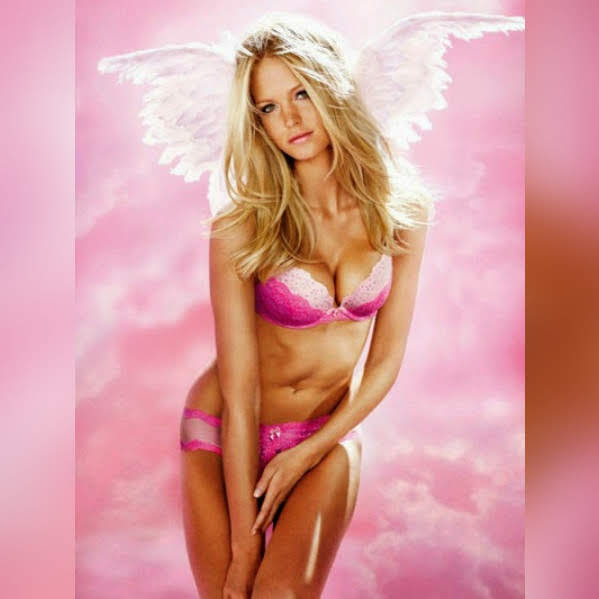 We can only hope that the most avid readers of TKC can forgive a bit of recent tardiness that will probably continue into next week but for right now we remain inspired to share this collection of community news, pop culture and top headlines.

1 critically injured after being hit by car overnight at 43rd, Broadway

KANSAS CITY, MO (KCTV) -- One person is in the hospital with critical injuries after being hit by a car on Saturday night. According to the Kansas City Police Department, the crash happened at 10:30 p.m. in the area of E. 43rd Street and Broadway Boulevard.

KANSAS CITY, Mo. - A woman was killed in a two vehicle crash at 40 Highway and Sterling after fleeing from Independence Police. About 3:00a.m. Sunday officers initiated a pursuit of a gray Ford Explorer. The officers terminated the high-speed chase, but a short time later the Ford was crossing Sterling and struck a Lincoln turning left to southbound Sterling.

As A Fat Woman, I Have Four Suggestions For The 'New' Victoria's Secret

Hey Vickie-Can I call you Vickie? It feels a little stuffy to call you "Victoria's Secret" since we are just chatting like friends here today. Today, you're Vickie. Anyway, hey. Hi. I've heard about your massive rebranding, and I have to tell you, as a fat person, I am pretty excited.

'He's not a quitter': faithful out in force as Trump gets back to the campaign trail

here were raucous cheers and boos. There were Secret Service agents and metal detectors, food trailers in long grass and loudspeakers booming songs by Elton John and Dolly Parton. There were flags, hats, and T-shirts proclaiming Donald Trump the true winner of the 2020 election - or the man to beat in 2024.

President Biden tried to shore up his crumbling bipartisan infrastructure deal in the face of Republican fury Saturday -- by claiming that he didn't mean to say he'd hold the legislation hostage to a monster $4 trillion social-spending bill that Democrats could pass on a party-line vote.

'It isn't over for us': For those with weakened immune systems, COVID-19 vaccines don't mean the end of the pandemic

For those with compromised immune systems, health experts say 'get vaccinated, act unvaccinated,' as vaccines may not protect well against COVID-19.

Message sent: Berry turns away from flag during anthem

For the past week, they've played the national anthem one time a night at the U.S. Olympic track and field trials. On Saturday, the song happened to start while outspoken activist Gwen Berry was standing on the podium after receiving her bronze medal in the hammer throw.

Above and below, 9th and Van Brunt...used to be the old trolley/bus barn. Now soccer fields and neighborhood gathering place. Above and below. Elmwood Cemetery. Very well maintained. Holds lots of KC Mayors and an ex-girlfriend of Abraham Lincoln. Above, the chapel, below family vaults. The closest one "Waldo"...

For a while, it looked like the Royals were going to be the victims of a perfect game. Or at least a no-hitter. Unfortunately, Ryan O'Hearn broke it up with a leadoff single in the fifth inning. I say unfortunately because this was otherwise an extra-long dud of a game.

Hide Transcript Show Transcript FOR THAT TYPE OF HEAT UP THERE, RIGHT? NO DEFINITELY NOT BUT OUR TEMPERATURES THE GOOD THING IS IS THERE WILL BE A NICE BREAK FROM THE HEAT FROM THE NEXT WEEK IN KANSAS CITY. SO WILL ENJOY THAT. UNFORTUNATELY WE HAVE TO DEAL WITH MORE RAIN.