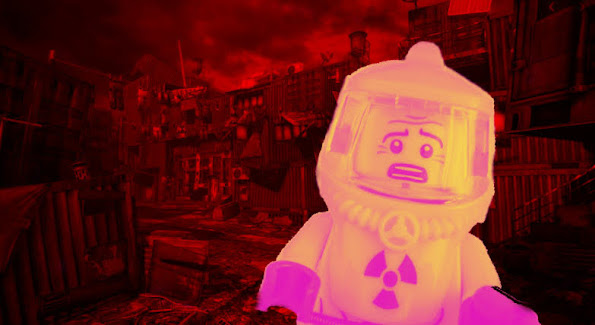 Look closely at new Kansas City legislation for the homeless this week and notice an important loophole for trendy developers.

Special thanks to one of the most KICK-ASS INSIDERS for pointing this out . . .

These puppies aren't just confined to one part of KCMO but now qualify for placement ANYWHERE INSIDE CITY LIMITS.

Read some of the legislation closely and realize the clever developers are now capable of bringing this trend to ANY neighborhood and even have leeway to establish more permanent shipping container residences reminiscent of housing first devised by emergency relief workers in Haiti.

There's more to consider with this emergency temp housing gambit but for now let's realize that shipping container home hotness might have peaked in other parts of the nation but is soon to enjoy a boom in neighborhoods throughout Kansas City.