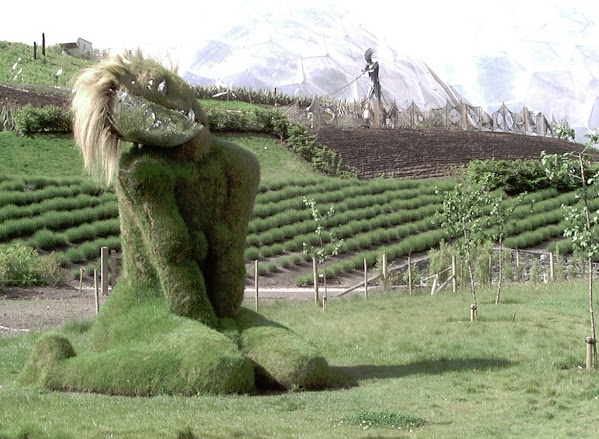 The local news is now mostly parody when serious people blame salad, or the lack thereof, for a deadly American killing spree.

Our TKC fact check . . . In nearly every corner of this cowtown, both Wendy's & Taco Bell have a variety of decent, convenient and affordable salad options that actually aren't that unhealthy if you hold the sour cream & high calorie dressings.

But rather than rely on observable facts from the real world . . . Local news offers this report which suggests that gardening will stop bloodshed . . . Check the premise . . .

Nearly 70% of the city’s 271 homicides last year occurred in low income census tracts without access to a grocery store or supermarket for at least half a mile, according to a Kansas City Star analysis of federal data and police reports.

Fifty-two of the killings occurred in just eight census tracts on the north side of the city with no grocery store for a mile.

Read more from a talking point "donate/pay for play" publication that also carried the propaganda outside of the newspaper paywall.

Straw hat in hand, Tyrean "Heru" Lewis jumped out of his pickup truck along busy Shackelford Road in North St. Louis County and walked into the treeline, where he had something special to show. On the other side, uniform rows of vegetables - lettuce, radishes and bok choy - sprouted on half an acre.