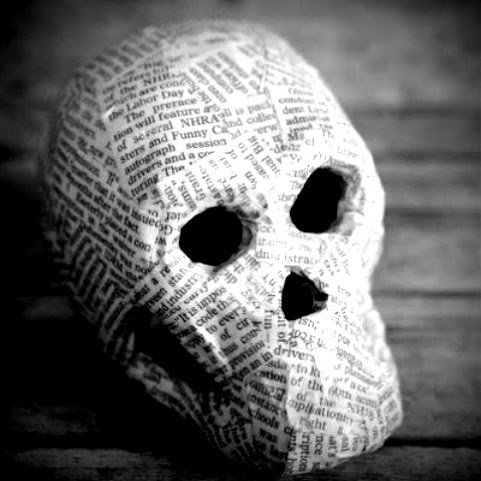 The newspaper doesn't offer any evidence or reporting on a recent press release indicting local police in the media.

Even worse . . . They're playing police officer and guessing games in their latest editorial screed.

"We’re also missing an independent police review board, with subpoena power and a full-time staff to root out the truth of police shootings.

It's a bold statement for the newspaper to attack the police department head on . . . Or possibly just a sign of their desperation as subscribers and advertising revenue fades.

I don't think they hid this one behind the paywall . . . Read more:

In video, it looks like Malcolm Johnson was on the ground when KC police shot him

Video of the fatal Kansas City police shooting of 31-year-old Malcolm Johnson in March does not appear to match up with what the Missouri Highway Patrol has said happened. Johnson was shot and killed inside a gas station convenience store at 63rd Street and Prospect Avenue.