Kansas City Star: Everybody Against Police 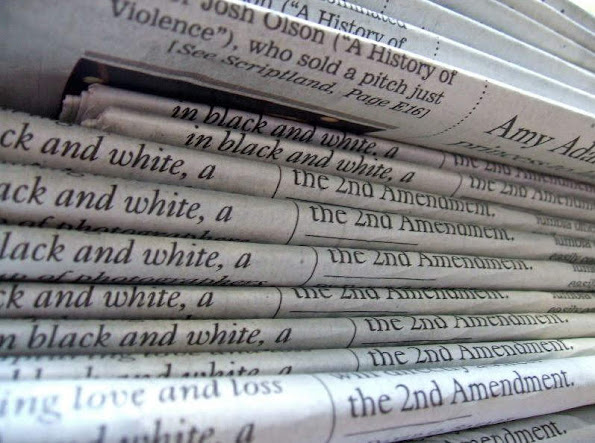 Maybe this is a touching story of forgiveness, redemption and solidarity. That would be really nice and inspiring amid tense times.

But it mostly reads like a struggling corporation exploiting a victim of crime to accomplish a political aim.

Either way, it's probably not worth venturing behind the paywall to find out. The link tease pretty much says it all and less than 3% of social media readers click beyond that anyhoo . . .

Seven years ago, Nate Hogan's 22-year-old son, Monteario "Monty" Hogan, was shot and killed behind a Family Dollar in Raytown. He was shot once in the head. That loss, Hogan said, is compounded every time he hears about another young Black man killed by gun violence.

A slightly better or at least more informative report . . .

KANSAS CITY, Mo. - Faith leaders have turned over a third video showing a fatal police shooting inside a Kansas City, Missouri, gas station in March. The new video appears to show the moments after police shot and killed 31-year-old Malcolm Johnson during a struggle inside the BP gas station at East 63rd Street and Prospect Avenue.