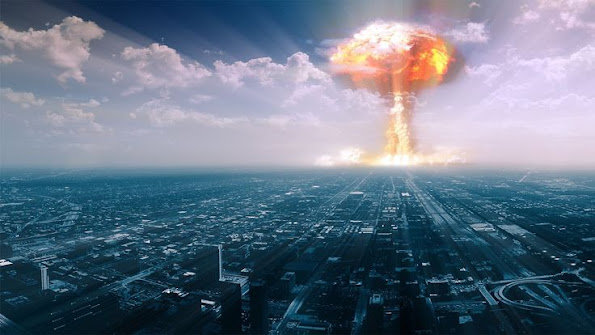 Local taxpayers and homeowners cope with trash, water and infrastructure problems whilst Mayor Q and some members of the council are making services to the homeless their top priority.

THE PRICE TAG FOR HOMELESS SERVICES CONTINUES TO ADD UP WITH TWO NEW ORDINANCES UNDER CONSIDERATION!!!

There's a few more components to this story but we want to make sure the EPIC MONEY DIRECTED TOWARD KCMO HOMELESS is first and foremost on the minds of voters.

So we'll start with the ordinance language headed to the housing committee this week with the prices highlighted in red . . .

First up, the price tag for the homeless village finally gets a peek from the public . . .

Ordinance #210445: Authorizing the City Manager to enter into a contract with Merging KC, Inc. for construction and associated services of Verge--A Pallet Community, that will consist of 65 shelters for a total of 140 beds and related offices for security, medial and other services in a total amount not to exceed $1,000,000.00; appropriating from the Unappropriated Fund Balance of the General Fund; designating requisitioning authority; approving a substantial amendment to the 2020 One Year Action Plan to reprogram funding; and recognizing this ordinance as having an accelerated effective date.

And then, here's another bill run up by local homeless at fleabag hotels . . .

Ordinance #210432: Authorizing the City Manager to execute a contract to provide hotel, motel and other livable spaces arrangements for unhoused persons in Kansas City; designating requisitioning authority; appropriating $1,800,000.00 from the unappropriated fund balance of the General Fund; and recognizing this ordinance as having an accelerated effective date.

These figures don't even begin to describe this disaster in the making but they're a good start to a worsening and costly crisis.