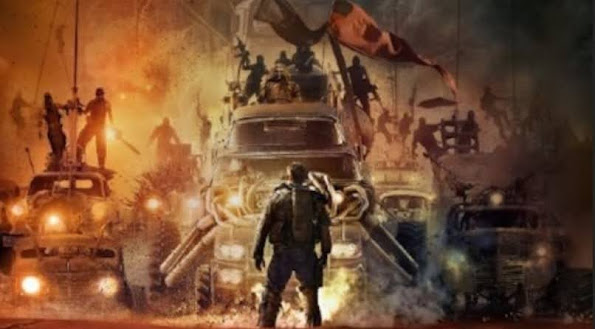 KANSAS CITY, MO (KCTV) -- One person died and another is in critical condition after a two-car crash Wednesday morning. It happened about 1:15 a.m. at the intersection of Red Bridge and Blue Ridge Boulevard. The area was closed for several hours while investigators cleared the scene.

One person died Wednesday in a crash in south Kansas City, Missouri. It's unclear how many vehicles were involved, but KCPD confirmed that there was a deadly wreck shortly after 1:15 a.m. near East 111th Street and Blue Ridge Boulevard.


At least one person is dead after early morning crash

SOURCE: kmbc Kansas City, Missouri, Police are investigating a deadly crash that killed at least one person and critically injured another.It happened around 1:15 Wednesday morning near 111th Street and Blue Ridge Boulevard.It's not clear what lead up to the crash.Look for updates here on KMBC.com.