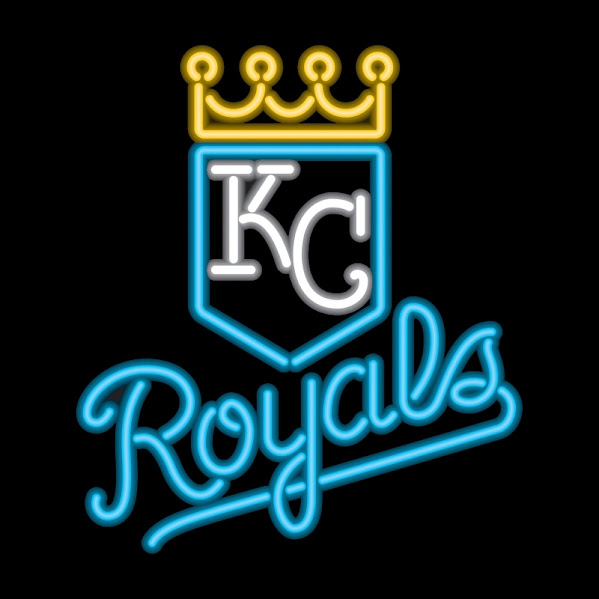 The loss isn't surprising, what constantly amazes us is that die hard Kansas City fanbois keep believing that this season hasn't been over since April.

And so, another disappointment confronts  this town that can't cope with the reality that money ball dumb luck is the only thing that briefly interrupted a 30 year losing streak.

The game started so well, too. Through four innings, Brad Keller looked like himself, again. He gave up a run in the first inning but was due more to excellent and lucky hitting by Xander Bogaerts than poor pitching by Keller.