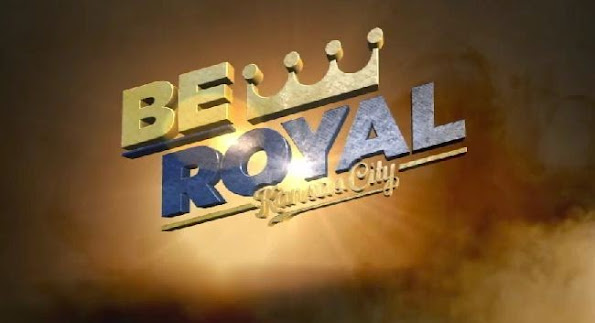 The latest sweep proves THE SEASON IS OVER for even the most diehard fans. The remainder of this year will be spent sharing lame human interest stories and hyping NEXT SEASON as a "rebuilding year" that might or might not hold true.

Moneyball reality . . . The next world series is at least a quarter century away.

Royals swept by Angels with 6-1 loss

There's no denying that the Royals' West Coast trip has gotten off to brutal start. Well, it only got worse on Wednesday night. Despite facing the team with the third-highest ERA in the American League, Kansas City was shutdown in a 6-1 loss - marking the club's fifth in a row.

KANSAS CITY, MO (KCTV) -- Guess what Kansas City? The Royals mascot Sluggerrr ranked number 10 for the most popular mascots in baseball. When it comes to mascots, sports fans either love them or hate them. Play USA recently surveyed 2,000 MLB fans from across the country to ask them to rate every official MLB mascot on a scale of 1-5.