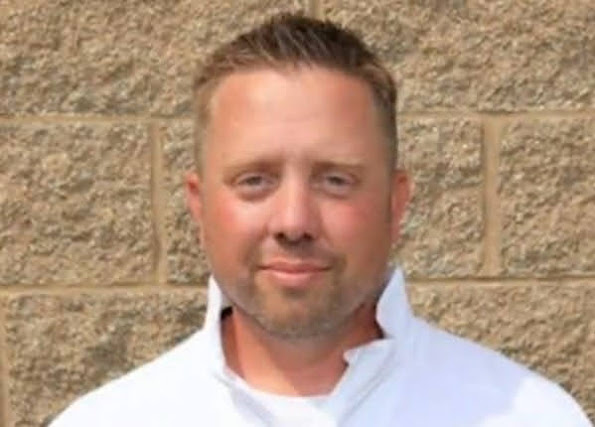 Today's glimpse at danger in the suburbs and a local educator betraying trust . . . Check the courthouse note and reporting that reveals very little punishment . . .

As part of a plea agreement, Hood was sentenced to five years Suspended Execution of Sentence Probation. Hood could serve four years in prison for violating probation. He also agreed to surrender his teaching certificate.

According to court records filed today, in April 2020, the Missouri Highway Patrol opened an investigation into allegations from a victim that she had been the victim of sexual offenses at a variety of locations in Jackson County, MO, in 2003 and 2004. She identified the offender as Joshua D. Hood. The victim told Missouri Highway Patrol investigators that Hood had engaged in sexual intercourse and other sexual acts when she was less than 17 years old, in the fall of 2013 and the spring of 2004. The defendant was then a teacher and a coach at Holden High School and about 26 or 27 years old.
##########