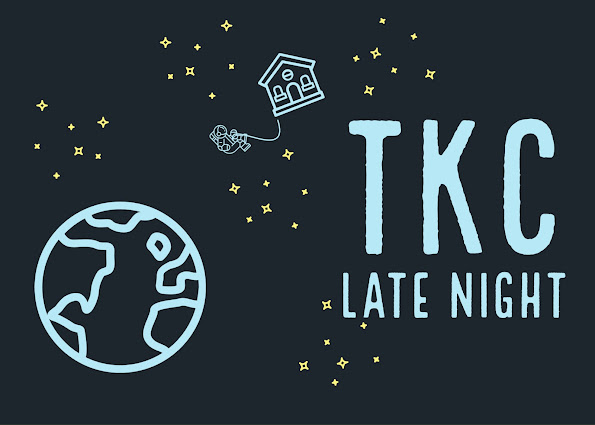 Right now we share pop culture, community news and top headlines posted only for the most dedicated denizens of the Kansas City discourse . . .

The toll of gun violence in Kansas City is compounded by the number of people who survive shootings.The Jackson County prosecutor said that less than a quarter of those cases make it to court.Now, an initiative that aims to help people heal from both the physical and psychological trauma of violence is working to reach survivors in the emergency room."Each one has a story behind it and so few get to come here for prosecution," said Jean Peters Baker, Jackson County prosecutor.This year in Kansas City, Missouri, more than 50 people have been lost to violence.

KANSAS CITY, Kan. - Tuesday was day two on the job for Kansas City, Kansas' new police chief, but Karl Oakman is no stranger to the top ranks in law enforcement, having been the deputy chief in Kansas City, Missouri. In an exclusive, one-on-one interview, Oakman said he brings a unique perspective to the other side of the state line.

Changed by pandemic, many workers won't return to old jobs

There's a wild card in the push to return to pre-pandemic life: Many workers don't want to go back to the jobs they once had. Layoffs and lockdowns, combined with enhanced unemployment benefits and stimulus checks, gave many Americans the time and the financial cushion to rethink their careers.

The march posed a test for Israel's fragile new government as well as the tenuous truce that ended last month's 11-day war between Israel and Hamas. Palestinians consider the march, meant to celebrate Israel's capture of east Jerusalem in 1967, to be a provocation.


Everybody Has Pointers For Prez Biden

Sen. Daines warns Biden ahead of Putin meeting: 'If you go in with weakness, the bully comes out on top'

President Biden is facing strong warnings from Republicans about his upcoming meeting with Russian President Vladimir Putin. Montana Republican Sen. Steve Daines, said in an interview on "America Reports," Tuesday that Biden must approach the Wednesday meeting in Geneva from a position of "strength" or "the bully will come out on top."

Chrissy Teigen issued a long, detailed apology on Monday for her history of bullying on online platforms such as Twitter. She'd been accused of harassing actor Courtney Stodden, among others. "There is simply no excuse for my past horrible tweets," Teigen, a US model and TV actor, wrote on Medium.

Boat explosion injures 6 people at the Lake of the Ozarks

Illustrated by Katelyn Betz Anyone else finding it difficult to get back into the swing of being social in public settings? The first week I started going out, it was always a plan to have a drink or two and head home.


Kansas City Gets Baked Out Of Kindness

Baked, Together We Rise: Baking Bread With a Charitable Component - In Kansas City

When the pandemic lockdown hit last year, baker Karen Rundle got busy whipping up loaves of sourdough bread. Initially, Rundle was worried when she saw bread being wiped clean from grocery aisles. Not only that, but there was no yeast available in the stores. "Many people in our community were posting in neighborhood groups, worried...

Royals are bad at everything in yet another loss, 4-3 to Tigers

I've tried to remain pretty level-headed to this point in the Royals season. There have been some ups and a few more downs, but I've tried to avoid completely melting down about a team pre-All Star break. I'm getting really close to running out of patience. The Royals lost to the Detroit Tigers, 4-3.

Hide Transcript Show Transcript ALSO 89 88 IN MARSHALL 90S EVERYWHERE ELSE EVENING. FORECASTS WILL DIP THROUGH THOSE 80S INTO THE 70S NO CHANCE OF INRA CLEAR SKI,ES BUT NOT MUCH WIND SO THINGS DON'T GET STIRRED UP MUCH AT ALL AS FAR AS THE AIR QUALITY IS CONCERNED SO THAT OZONE ALERT DAY STARTS WITH A FAIRLY WARM BEGINNING 68.