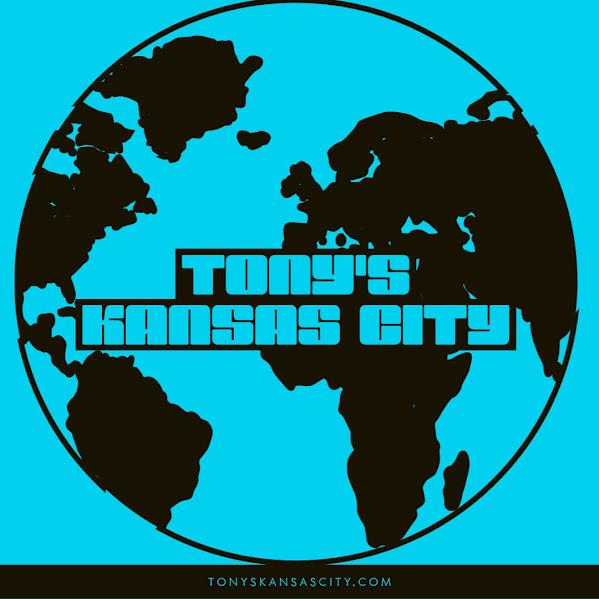 For our KICK-ASS denizens of the discourse we share pop culture, community news and top headlines.

A decision Thursday by the federal government that extends an eviction moratorium will help renters, but Kansas City housing advocates said it won't fully solve the challenges some tenants face. Centers for Disease Control and Prevention Director Dr. Rochelle Walensky signed an order extending the national eviction moratorium until July 31, to help prevent the further spread of COVID-19.

KANSAS CITY, Mo. - Faculty and staff at Metropolitan Community College-Kansas City rallied Thursday ahead of a board meeting to voice their opposition to an aspect of a proposed conduct policy that would require them to disclose any relationship with a student.

LEE'S SUMMIT, MO (KCTV) -- A Lee's Summit father is outraged over how the Jackson County Prosecutor's Office is handling a case about his daughter being molested at a daycare. The owner's son, Joseph Hammerly, has been charged with two felony counts of statutory sodomy. The owner, Emily Hammerly, was charged with felony child endangerment.

KANSAS CITY, Mo. - A man has filed suit against the Kansas City, Missouri, Police Department, alleging he was violently thrown to the ground during an interaction with the officers. According to court documents the incident happened on May 24, 2020, at the reStart which is located at 918 E 9th St.


Funny Lady Lays Out For Equity

She's heading out on tour next month with a series of one-woman shows. And on Thursday, Chelsea Handler posted a cheeky snap to her Instagram as she celebrated Pride Month. The comedienne, 46, reclined on a large pool inflatable seemingly naked except for a strategically-placed rainbow flag.

As The Pandemic Recedes, Millions Of Workers Are Saying 'I Quit'

Jonathan Caballero made a startling discovery last year. At 27, his hair was thinning. The software developer realized that life was passing by too quickly as he was hunkered down at home in Hyattsville, Md. There was so much to do, so many places to see.

WASHINGTON - Donald Trump allies Sidney Powell and Mike Lindell used a court hearing Thursday to make clear they aren't backing off baseless election fraud conspiracy theories - even as they argued for a judge to dismiss billion-dollar lawsuits that accuse them of defamation for pushing those very same claims. Powell, Lindell, and former Trump lawyer and adviser Rudy Giuliani were all sued earlier this year by Dominion Voting Systems Inc, a private company that contracts with local governments to provide election software and equipment.

Israel is bringing back its indoor mask mandates as the country sees a rise in coronavirus cases, particularly from the Delta variant. Coronavirus czar Nachman Ash said Thursday the indoor mask mandate will return next week along with encouraging people not to travel abroad, The Times of Israel .

WASHINGTON - The Biden administration plans to evacuate at least some of the Afghans who worked with the U.S. military and who face the threat of retribution from the Taliban before the U.S. withdrawal's official completion date of Sept. 11, senior administration officials said Thursday.

Not holding back. Britney Spears spoke honestly about her heavy work schedule over the past 13 years and the toll it took on her. "I worked seven days a week, no days off, which in California, the only similar thing to this is called sex trafficking," Spears, 39, revealed during her conservatorship hearing on Wednesday, June 23.


Father Of A Nation OR Crooner Uncovered

Nick Cannon to have fourth baby in six months: 'Why wear condoms?'

Who's your daddy? Chances are it's Nick Cannon. For those keeping score at home, Cannon has fathered three children with two different women since December - with a fourth now on the way with a third baby-mama. Model and rumored girlfriend Alyssa Scott announced via her Instagram Story on Father's Day that she was expecting.

How much do you know about Kansas City bars? After reading out Bar Guide issue this July, come back and take this quiz. 1. Opened in April of 2015, this bar's name references the Konami Code, a cheat code that appears in many Konami video games and some non-Konami games.

In Kansas City, On the Rocks Gourmet Jam makes spiked spreads from farm-fresh fruit and booze

A new line of gourmet jams with a boozy kick, perfect for adding a fun flavor to morning pancakes, backyard barbecue ribs or a simple slice of cheesecake, has launched in Kansas City.

Ice cream, sunflower fields, food trucks and live in-person entertainment await fun-seekers during summer's first full weekend. Cinephiles chomping at the bit for the big screen and bucket of popcorn should make the trip to Free State Festival this weekend in Lawrence, Kansas.

Podcast: Play in new window | Download Welcome to The Hump! Podcast ... In episode 43 of The Hump! Podcast: Drink Notes ... The fellas are back just the two of them for the first time in weeks! They chat about their past few guests, the beer community and drinking!

Today is a Storm Track 5 Weather Alert Day. Flash flood watches remain in effect across our area until Saturday morning. Heavy rain from training thunderstorms will continue to pose a risk for flash flooding in many spots throughout the day. Thunderstorms this morning will wind down before another round is possible by the afternoon and early evening hours.

Eli & Fur, Disciples - The Pressure is the song of the day and this is the OPEN THREAD for right now.