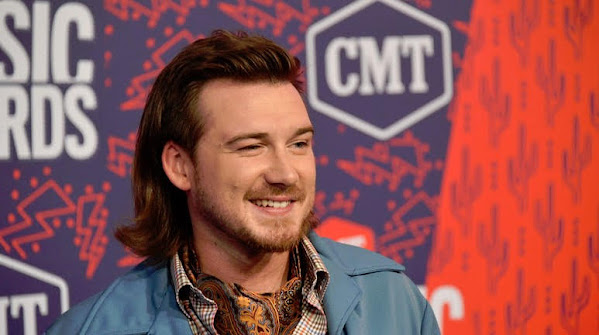 For the record, TKC is only vaguely familiar with this guy's work.

From what we do know . . . He has an enthusiastic NEXTGEN fan base that didn't follow mainstream rules to cancel the dude.

Sadly, locals will be disappointed that he's not visiting town this year.

Today's announcement from the country crooner with a rcrooked smile . . .

Yallapalooza at Azura Amphitheater canceled, at least for now

by: Heidi Schmidt Posted: / Updated: KANSAS CITY, Mo. - Q104's Yallapalooza is canceled for a second time in two years, but the radio station said that doesn't mean the huge country concert won't happen in 2021. The event was postponed in 2020 because of the pandemic.

Radio The country star was effectively banned from radio after he was caught on camera using a racial slur, but slowly stations are spinning his songs again. Four months after country star Morgan Wallen's airplay initially plummeted following a February incident reported by TMZ in which he was caught on video using the N-word with friends, his radio presence is once again steadily growing.

Whether it's surprise performances, new songs or breaking chart records, the 28-year-old artist is making efforts to build things back up after his fall from grace. Billboard has compiled a timeline of the direction Wallen's life and career have taken since the controversy. Feb.