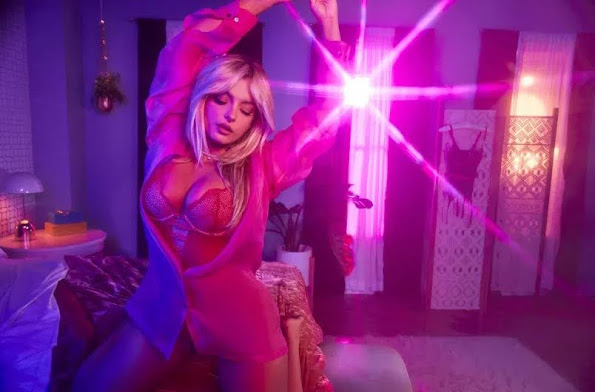 KANSAS CITY, Mo. - The pandemic was tough for the restaurant business, but there are several things happening as it winds down that could prove to be be even more damaging to an industry teetering on the edge. "Unemployment was set up for something else, not for people to sit at home," said Jasper Mirabile, owner of Jasper's Italian Restaurant.

KANSAS CITY, Mo. - A rash of shootings in Kansas City, Missouri within the last 24 hours has people on edge. Many of them hoping the city can find a way to put a stop to the gun violence. "Every next time reminds you of a time before," Cassandra Wainwright, president of the Concerned Clergy Coalition said.

by: Heidi Schmidt Posted: / Updated: KANSAS CITY, Mo. - A Kansas City, Missouri firefighter has serious injuries after the pumper truck he was in collided with a car at a Northland intersection. The fire department said the truck was responding to a call around 12:20 p.m.

"I love carbs. I'm, like, from New York. So I love pasta and I love garlic bread and pizza. I'm obsessed with it," the pop star told WWD over the phone. "And my stomach's never been... I've never had a six-pack in my life. [But] I put a one-piece on and I felt really sexy."

Nearly one-in-three Republicans say it's likely that Trump will be 'reinstated' as president this year, a new poll shows

29% of Republicans say Trump will be reinstated in 2021. 17% of GOP voters say it's "very likely." To be clear: there is no way Trump will be restored as president this year. See more stories on Insider's business page.


Democratic Party Pushes To Save Planet

Earlier in the day, Heinrich tweeted insufficiently ambitious climate legislation "should not count on every Democratic vote," and linked to a POLITICO article in which National Climate Advisor Gina McCarthy acknowledged President Joe Biden might not get all of his loftier climate priorities, such as a clean energy standard, in eventual infrastructure legislation.

"There will be significant population movements, fights over land, millions of people leaving places because they're literally sinking below the sea in Indonesia, because of the fights over what is arable land anymore," he added.

Dr. Fauci Absolutely Unleashes on His Critics: When You Attack 'Dr. Anthony Fauci, You Are Attacking Science'

Dr. Anthony Fauci has evidently had enough of the increasing criticism being pointed his way - particularly from the political right. In what became a fiery rant on MSNBC's MTP: Daily Wednesday, Fauci - speaking with host Chuck Todd - blasted those attacking him on a variety of subjects ranging from his mask advocacy to the question of whether the National Institute of Health (NIH) funded gain-of-function research in the Wuhan Institute of Virology.

KANSAS CITY, MO (KCTV) -- The local blood supply has dropped to emergency levels at the Community Blood Center. As of Tuesday, they only had enough blood left for three days. They say this come "after months of struggling to rebuild our local blood supply."

KANSAS CITY, Mo. - Golfers who wish to use the Fred Abaranas Golf Course will have to continue using other courses. The course was scheduled to open on June 11 , however the date was pushed back as restoration of the course's greens continues.

KANSAS CITY, MO (KCTV) -- Kansas City has an NWSL team for the first time in four years and, with the rebirth of women's professional soccer in Kansas City, KCTV5 announces a historic partnership today. KCTV5 and Kansas City NWSL have agreed on a multi-year deal to become the official local television partner through the 2023 season.

Above normal temps for the next several days

Hide Transcript Show Transcript DURING THE AFTERNOON HOURS. HERE'S YOUR 12 HOUR FORESTCA THINKING WE'LL BE AT 93 MEANING NOW TOMORROW WOULD BE THE HOTTEST D OFAY THE YEAR HEAT INDEX CLOSING IN ON 100. IS AND ONCE AGAIN AS YOU SEE HERE JUST ABOUT EVERYBODY IN THOSE 90SOR NMAL HIGH TEMPERATURE IS USUALLY IN THE 80S.