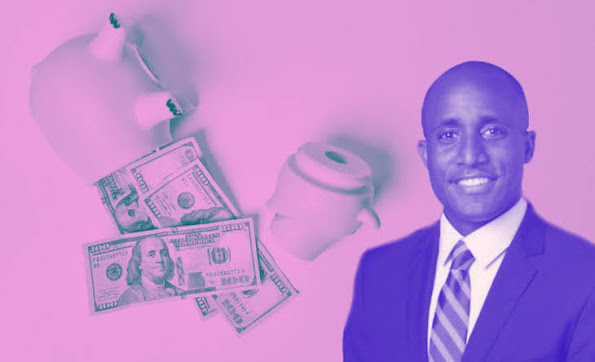 The Mayor's supporters have harsh words for their Northland critics this morning after a turnout of HUNDREDS to push back against the mayor last night.

Here's the statement from one of his spokesmen . . .

"While an out-of-state special interest group spent a beautiful night in the Northland peddling lies, dividing our community, and turning a profit on merchandise, Mayor Lucas himself spent his evening with a diverse group of folks on a neighborhood walking tour of Kansas City’s East Side to discuss with community leaders how we can best invest in our neighborhoods and mentor our young people. He finished his night talking to Boy Scouts in South Kansas City. Mayor Lucas’s focus remains on ending our decades-long homicide crisis and building a safer Kansas City for all of our residents. The mayor will continue working with his colleagues, the Kansas City Police Department, and any Kansas Citians heartbroken by our violent crime numbers and interested in real, sustainable change and crime-prevention efforts."

THE NAME CALLING HINTS AT PANIC AMONGST MAYOR Q'S SUPPORTERS!!!

When people are confident in their position and don't have anything to prove, they don't usually lash out with brash accusations. Also . . .

There's STILL absolutely no proof that defunding/reallocating/looting 42 million bucks from the police budget is going to reduce crime.

There's more to unpack in this ongoing story but for now here's a round-up . . .

Wednesday night in the Northland, there was support for the Kansas City Police Department and calls for Mayor Quinton Lucas to be removed from office.About 100 people met at the Washington, D.C.-based group's "We Back Blue" rally in support of KCPD after Lucas' handling of the police budget.

The ordinances passed by the city council would create a Community Services and a Prevention Fund which the city and police board can manage as well as add $3 million for a police recruit class. Mayor Lucas said the measures are to ensure transparency and that police department programs Kansas Citians care about continue to be funded.

KANSAS CITY, Mo. - Recent calls for Missouri Gov. Mike Parson to hold a special special on police funding are "grandstanding," according to St. Louis and Kansas City mayors. In a joint statement, St. Louis Mayor Tishaura O. Jones and KCMO Mayor Quinton Lucas said that Republican lawmakers "on the outskirts of our communities" have not offered "real solutions."

Kansas City Mayor Quinton Lucas says talks continue between the police department and city over his plan to shift police money under the control of the city.The mayor and others at city hall view the postponement of the court case as a good thing.The city has 13 more days to file its response to the police board lawsuit.