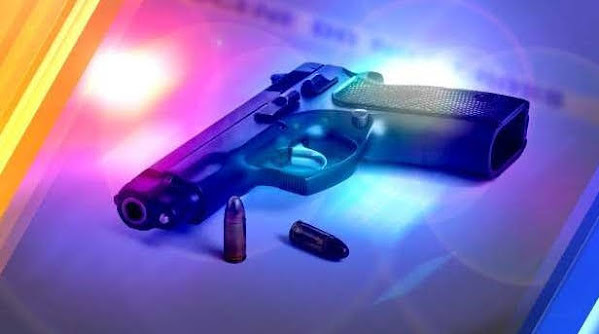 We'll start this off by reminding readers that OF COURSE all people deserve to be treated with dignity and respect.

In Kansas City amongst the political ruling class there's a tendency to view the entire population of local homeless as victims. Reality is much more complicated.

Drug abuse and violence are a part of homeless life and threaten this population.

Here's one example of the prosecutor working to address this worsening situation and remind locals that the homeless can also post a credible threat to nearby residents . . . Read more:

A 32-year-old homeless man has been charged in the fatal shooting on June 15, 2021, of Derrick Williams in the 3600 block of Olive in Kansas City, Jackson County Prosecutor Jean Peters Baker announced today.

According to court records filed today, Kansas City police responded to the 3600 block of Olive Street in Kansas City and found a deceased victim. He had been shot and police found shell casings at the scene. Witnesses told police the victim had come to the residence and he had asked about money and drugs. Soon after, he shot the victim before running out the door. The defendant was taken into custody at a second scene near 45th and Olive a short time later. Officers observed him waiving a gun and attempting to open doors to residences. Shell casings from that scene matched the homicide scene. Detectives soon found a video posted on Facebook in which a man states a man, who fit the description of the defendant, told him he's going to kill someone and then went and killed someone. The dealer tag of a vehicle in the video matched the tag detected by cameras in the area of the homicide, just before it occurred.

Prosecutors requested a bond of $250,000 cash. The defendant is currently in custody.