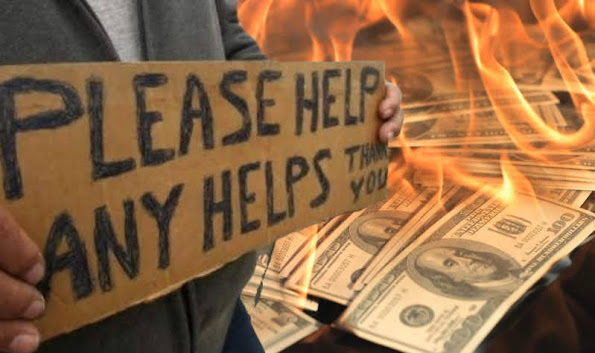 Kansas City prepares to spend more cash on the homeless than at any other time in local history.

As usual, resident input and consent was mostly overlook at the bulk of these funds were mandated my the current mayoral administration.

To be fair, there has been some pointed questions from Council on how this cash is being spent and already we're seeing debate over motel non-payment along with the establishment of a sketchy homeless administrative bureaucracy.

Right now we share upbeat reports of a Kansas City's homeless village disaster in the making which has ignored the rise in violence at new freebie digs funded by taxpayers.

A Kansas City Council committee endorsed a plan Wednesday to create a "tiny home" village that would serve about 200 unhoused people. The measure goes to the full Council for a vote Thursday.

KANSAS CITY, Mo. - In a meeting Wednesday, city council members on the Housing Committee questioned Lotus Care House about where the money for hotels housing the homeless has been going. The mayor announced a plan to move people from homeless encampments to hotels back in early April without details for funding.