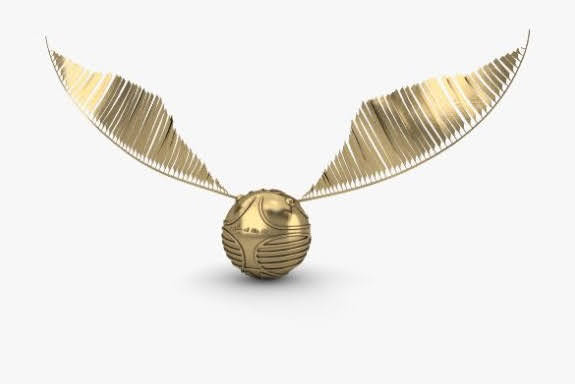 Quidditch is a fictional sport invented by author J.K. Rowling for her fantasy book series Harry Potter. A real-life version of the game has been created, in which the players use brooms, but run instead of flying.

The only reason this is (barely) noteworthy is because the otherwise progressive Brit author was supposedly "cancelled" for speaking out on Trans issues in defense of women.

Nevertheless, here's a topic that shouldn't be important to ANYBODY who has a checking account . . .

Major League Quidditch is coming back to KC after nearly two years of being grounded.

Photo by Mike Ladevaia Calling all Harry Potter quidditch fans! Major League Quidditch is coming back to KC after nearly two years of being grounded. The Kansas City Stampede is hosting a three-game series against the League City League this Saturday at Highland View Park at 4 p.m to kick off the 2021 season.