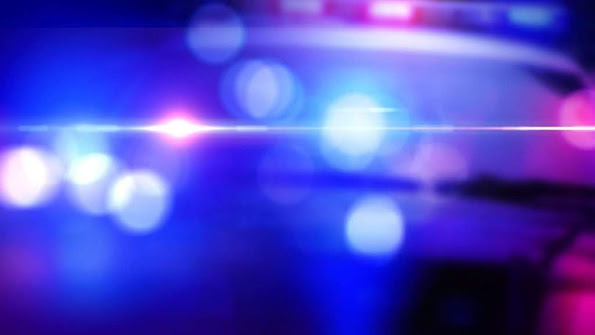 One with serious injuries after shooting on Winner Road

SOURCE: D. Jordan Kansas City police are investigating a shooting in the 5400 block of Winner Road.Officers were dispatched to the scene just after 4:50 p.m. Sunday.Authorities located one victim suffering from a gunshot wound.The victim was transported to a local hospital with serious injuries.Police have not released any suspect information at this time.KMBC 9 News will bring you more details as this story develops.

And, in a separate incident, a KCMO standoff underway . . .

"Just before 5 PM, officers responded on a shooting at 10th and Hardesty. A male victim was shot and transported to the hospital with serious but non-life threatening injuries. The investigation into that shooting then led officers to a residence in the 100 block of North Brighton. Believing the aggravated assault suspect may be inside of the residence, an operation 100 was called. Tactical officers and negotiators have responded to the scene and are actively working to resolve this situation peacefully. "

Around 9 PM, officers cleared the residence and determined the suspect was not inside. Detectives will continue to actively work this case.