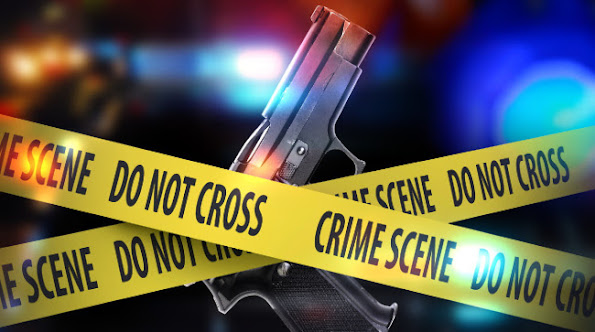 Amid a chaotic afternoon and no less then three separate deadly gunfire scenes alerted in a span of mere hours, police report the latest local homicide.

A shooting at 52nd and Euclid which occurred earlier today is now a homicide.

We'll update with more deets as they become available. Unofficially, this brings the homicide count to #66 compared to 81 at this time last year.

Here are some of the first reports . . .

UPDATE: One person killed, one injured in double shooting at 52nd Street and Euclid Avenue

KANSAS CITY, MO (KCTV) -- The Kansas City Police Department is investigating a double shooting that happened on Tuesday afternoon. It happened in the area of E. 52nd Street and Euclid Avenue around 2 p.m. One of the victims was taken to a local hospital in a private vehicle (meaning, not an ambulance).

KANSAS CITY, Mo. - Police are investigating three separate shootings that happened in less than two hours Tuesday afternoon. The first happened around 1:30 p.m. near Bales and Independence avenues. Investigators said one person died after the gunman walked up and fired a gun. The shooter ran away before officers arrived at the scene.