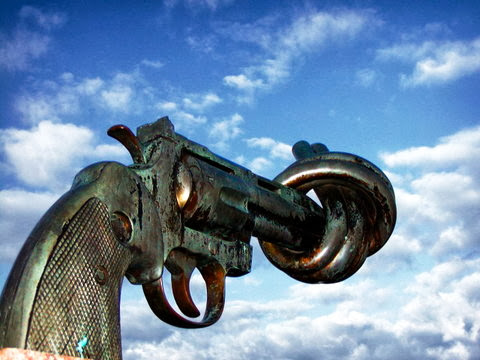 For the evening we share a quick collection of links on gunfire, crime and a welcomed hint of social justice across partisan lines . . . Take a look:

KANSAS CITY, Mo. - Police in Independence are investigating a shooting Monday that left a man with life-threatening injuries. According to police, officers were dispatched out to the 500 block of N. Peck Ct., around 11:30 a.m. on a shooting. Once on scene, they located the man suffering from a life-threatening gunshot wound.


One dead after officer-involved shooting near mall in Jefferson City

The Missouri State Highway Patrol reports an officer-involved shooting on West Truman Blvd. near the Capital Mall. The Patrol confirms that the motorist is dead. The Jefferson City Police Department said that one of its officers was involved in the shooting and the Highway Patrol is now in charge of the investigation.

KANSAS CITY, Mo. - Several Missouri representatives penned a letter to Gov. Mike Parson, requesting that he pardon Kevin Strickland, who was wrongfully convicted of murder in 1978. Spearheaded by Rep. Andrew McDaniel (R-Deering), 13 legislators said in the letter that an official pardon should be given "due to the evidence that has come forth proving his innocence."

An investigation is underway after a Cass County deputy shot and killed a woman armed with a gun Monday afternoon, authorities said.The sheriff's office said that deputies were called at 3:39 p.m. to the 300 block of Lake Road, in Garden City on a welfare check.