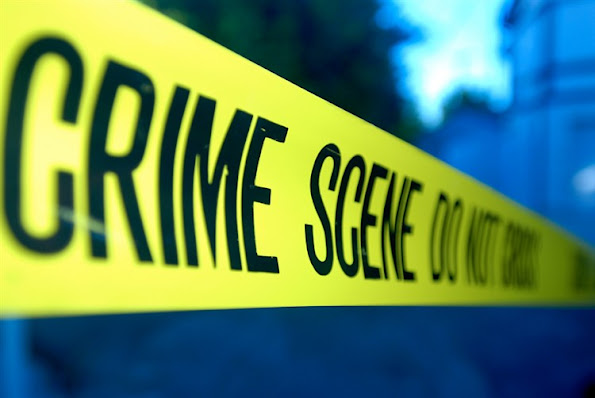 And so another deadly Kansas City tradition begins . . .

KANSAS CITY, Mo. - Another Kansas City, Missouri, man has been charged in connection to the Jan. 6 riot at the U.S. Capitol, after telling FBI agents he climbed through a broken window to enter the building.

Woman sentenced to 20 years for crash that killed 4 people

KANSAS CITY, Mo. (AP) - A Kansas City woman was sentenced Friday to 20 years in prison for a 2018 crash that killed four people while she was fleeing from police, the Jackson County Prosecutor's Office said. Victoria M. Brown, 27, was sentenced after she pleaded guilty to four counts of second-degree murder.

by: Juan Cisneros Posted: / Updated: KANSAS CITY, Mo. - KCPD were called to the 5800 block of Forest Avenue on calls of a shooting that left one person with serious injuries. Police are headed to the scene, but do not have any additional victim or suspect information at this time.

JOHNSON COUNTY, Kan. - The 41 Action News I-Team is learning more about the former Johnson County deputy now charged with rape and aggravated sodomy. Chad Edward Jennings was charged for an alleged rape that occurred on May 1, 2020.

by: Juan Cisneros Posted: / Updated: PRAIRIE VILLAGE, Kan. - The Prairie Village Police Department is warning residents about a phone scam where a person is impersonating a police officer. The department says the scammer is "spoofing" the departments phone number 913-381-6464.