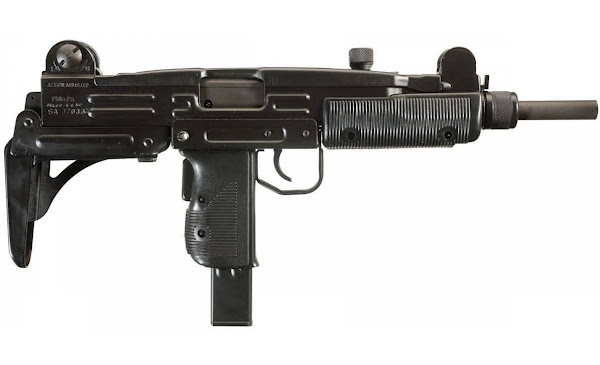 Right now we share a quick reminder that not all Super Bowl champs are heroes that you'd want hanging around your kids.

LOS ANGELES, CA (KCTV) -- Chiefs defensive end Frank Clark was arrested in Los Angeles, California on Sunday night. According to the Los Angeles Police Department, the incident happened in the area of Grand and Adams around 9:20 p.m. Clark was stopped by police for a vehicle code violation in that area.

Kansas City Chiefs defensive end Frank Clark was arrested for felony illegal possession of a firearm on Sunday in Los Angeles, as first reported by TMZ . NFL star pass rusher Frank Clark - one of the best defensive players in the league - was arrested Sunday after cops say he had an Uzi in his Lambo SUV ...