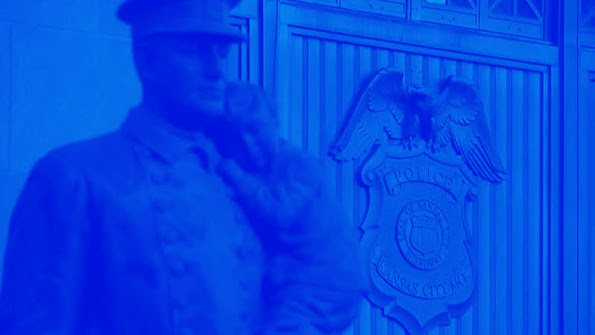 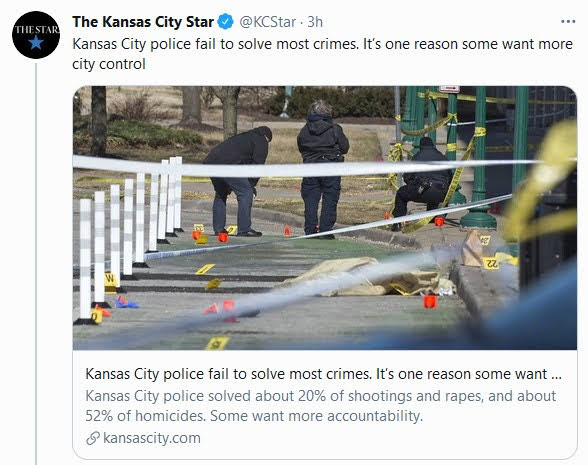 An important and regional lesson that this cowtown should take to heart . . .

Local control to reduce crime just isn't an honest argument and we encourage everyone to patiently and respectfully question those who make this assertion about the evidence to back up their claim.

The "accountability" issue makes more sense and activists have every right to demand more participation in police discipline and review . . . Agree or not, that's part of the process.

But there is not one shred of evidence that "local control" of police will reduce crime. In fact, there is more than enough data to suggest the exact opposite of the sketchy proposition.