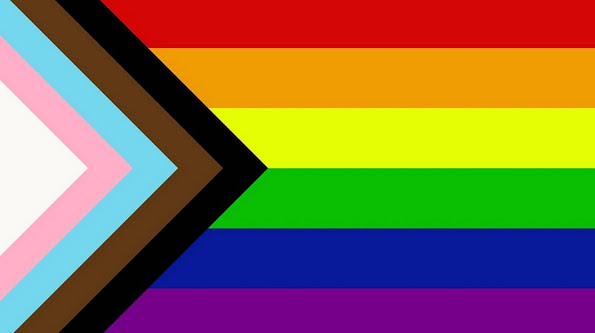 Today is history and a milestone for a diverse local community.

The colors of the Progress Pride flag represent the Trans community and Black and Brown LGBTQ community in Kansas City.