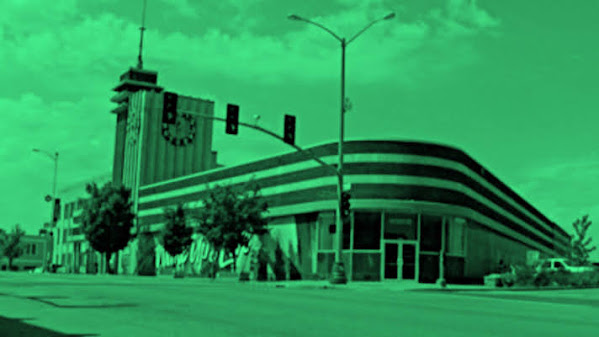 In the aftermath of a Midtown Kansas City fight, we share a perspective from our reader community . . .

"This was the first of hopefully many victories for the citizens of KCMO. Kevin from his home in Prairie Village continues to be a cheer leader for City Hall to continue giving money to out of town developers – “While the streetcar is a great asset to build on, it is still going to require the wise use of incentives to achieve.”

To be fair, check recent blathering according to Historic KC . . .

"The Kansas City Council voted unanimously Thursday afternoon to deny property tax abatement for a 192-unit apartment complex around the former Katz Drug Store building at 3948 Main St. The decision came after 4th District Councilwoman Katheryn Shields signaled mid-meeting that, according to Lux Living's attorney, the St. Louis developer would be unable to move forward with the project under a lowered incentive level. “They aren’t going to save it,” Shields said of the developers. “Not with this amendment.” "So we may as well vote it down and get it over with today," Shields said.

"But on June 16, the city's Neighborhood, Planning and Development Committee advanced a substitute deal: a 10-year property tax abatement at 75%, after which a financial review would determine whether the abatement would continue for as long as five more years at 50%. At the June 16 hearing, the Katz incentives proposal faced strong opposition from multiple groups including the KC Tenants arguing for affordable housing, KC TIF Watch, League of Women Voters, Kansas City Public Schools, Kansas City Public Library, and Kansas City Health Commission.

"Even so, Shields said after the amended incentive terms were moved to the floor by a 7-6 margin, "The developer has already talked with his financiers, and they said they can't do (the project) on 10 years" of abatement. Shields described Lux Living's 25-year incentive request as a "very minor ask" for preserving the Katz building. She later argued that Kansas City's historic buildings would not be preserved without an atmosphere of support from the City Council . . .

We cut some of the political insights because if these folks really knew what they were talking about, they wouldn't always FAIL . . .

"The Katz building remains standing. The building is currently owned by Redeemer Fellowship Church; but is under contract to sell to Lux Living. That contract will expire soon. We await news from the developer."