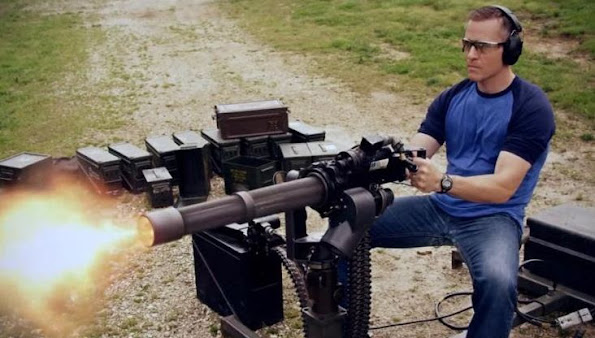 It's not rocket science but still a clever little trick from our Missouri Democratic Party friends.

Expect a bevy of coverage of the doomed Eric Greitens campaign for Guv that exacerbates divisions amongst Missouri Republican voters and helps to eliminate a more serious candidate.

This strategy helps hide the fact that Missouri progressives don't really have a worthwhile contender for the spot in what could be a competitive contest if the former Guv makes it back to the general election despite a devastating sex scandal that forced his resignation.

Political scientists who study campaigns developed a concept called "coordination failure." It describes the electoral problem of two or more similarly positioned candidates, who together would have plurality voter support, competing against an opposing candidate from a different ideological space.