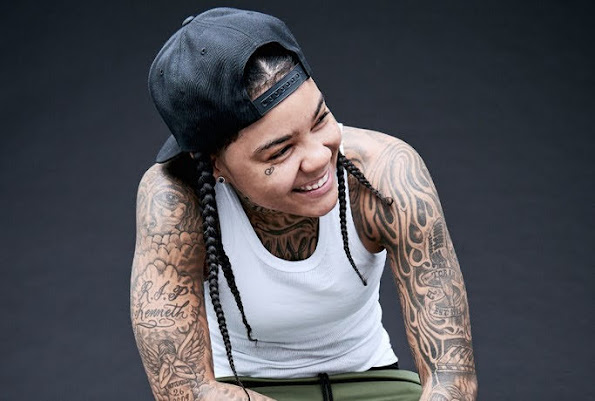 For those who don't know, this hip-hop rising star is building an impressive music industry career . . .

Young M.A. has been nominated for BET and MTV Artist of the Year and Female Hip-Hop Artist of the Year awards. She began appearing on magazine covers. She has been featured in global ad campaigns for Google Pixel 2, Beats By Dre and Pandora. She has appeared on a variety of television shows and performed alongside Alicia Keys on The Tonight Show Starring Jimmy Fallon.

Take a look and realize that Summer events in Kansas City come with a not-so-insignificant amount of risk . . .