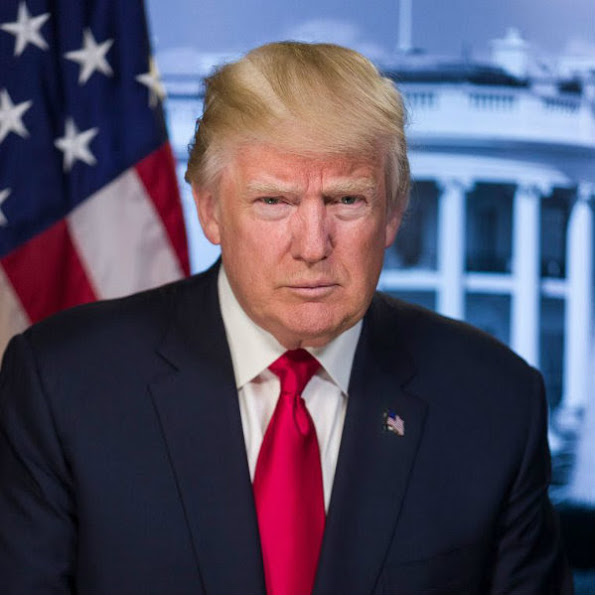 The blogging life isn't easy as it looks.

Sure, it just seems like copy & paste, opine & whine . . . But most scribes run out of things to say in less than a month.

Retweets, selfies and nearly incomprehensible personal screeds via social media are far more fun and earn affirming likes & shares from frenemies and so many other corporate special interests looking to exploit the plebs.

And so, we acknowledge the effort of Prez Trump and look forward to his next project that will likely garner more interest than most things related to Kansas City . . . Check-it . . .

Trump shuts down his blog after less than a month

The blog page that former President Donald Trump launched less than one month ago, after his team suggested he'd be launching a major new social platform, has been permanently shuttered.


Why Trump can't be 'reinstated' as president by August

The notion that Trump would be "reinstated" as president before Labor Day is gaining QAnon traction. Trump is reportedly talking about it with confidantes, claiming the Supreme Court can reinstate him. The demonstrably false conspiracy theory goes can be traced back MyPillow CEO Mike Lindell. See more stories on Insider's business page.

Multiple people who have spoken with Donald Trump say they sense a shift, with the former president increasingly acting and talking like he plans to mount a 2024 run as he embarks on a more public phase of his post-presidency.