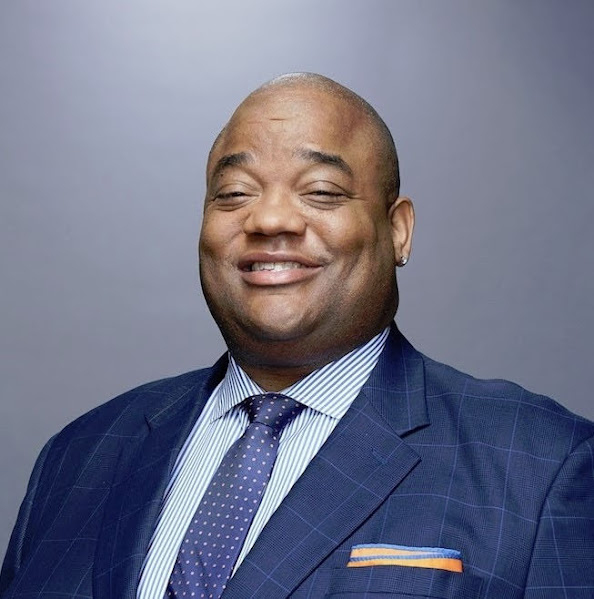 Jason Whitlock is one of the most important writers to ever emerge from The Kansas City Star.

Most of the newspaper's former "greats" are either retired, working as clandestine developer shills or begging for freelance gigs from sponsored political blogs and public TV.

Meanwhile, Mr. Whitlock is his own man and has moved beyond the sports game as he shares his alternative op/ed goodness with a growing audience.

As always, we want readers and our fellow Americans to move past partisan hackery and realize that the things which unite people in this nation will always outnumber demographic or petty differences that are mostly manufactured branding that only serve the elite. In essence, Jason Whitlock shares this viewpoint and offers his own perspective as an African-American journalist and opinion leader to craft a truly powerful message that's relevant for EVERYONE.

TKC may not agree with all of Mr. Whitlock's latest screed and there's some pretty important arguments that are overlooked. HOWEVER, this line makes the missive worthy of consideration and provides more thoughtful commentary than most of what was produced this week by local, lesser-known pundits . . .

"We have to stop letting everyone use us. We're being played. We're all being played, black and white working-class people. It's all a giant setup."

Dear Black People:We are being lied to and set up. The mainstream media, Democratic politicians, social justice activists, and perhaps even your church pastor have led you to believe America is in the midst of a racial conflict similar to the Civil War and the civil rights movement.They have pitted ...