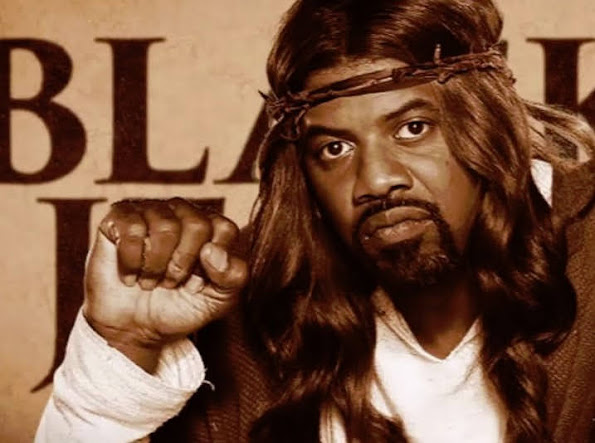 Don't get offended by our lead image, that's actually a screen cap from a short-lived Comedy Central series Black Jesus which was actually quite thoughtful and hilarious.

In a worthwhile report from public radio, urban core ministers offered perspective on recent shock video and their tense relationship with KCPD.

For now, Cleaver admits the video may not be enough to sway everyone.

“Unless there's something else out there, I think some are going to walk away thinking and believing that the officers were perhaps justified, and others believing that it was not justified for them to shoot Malcolm Johnson,” he said.

The pastors hinted Tuesday at more video of the incident coming to light, but took care not to be seen as anti-police, a balance they have sought to strike over the last week.

When Pastor Darron Edwards helped kick off the 'Getting to the Heart of the Matter' partnership with Kansas City police in August of last year, he hoped to build bridges. "I wanted to see what bridging the gap could do," said Edwards, of the United Believers Community Church.