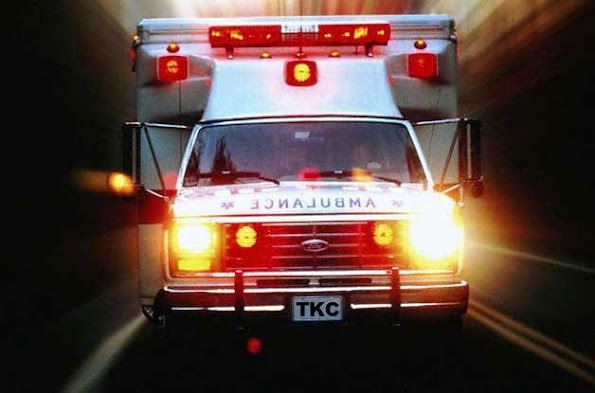 We normally don't link car crash stories but the images from scene were exceptionally tragic and remind us that the pandemic has degraded driving skills.

Here's a tragic reminder the SLOW DOWN and annoy your family with the same advice . . . Read more:

KANSAS CITY, KS (KCTV) --- A 16-year-old girl has died days after a Memorial Day crash in KCK. Chelsey Updike died at a hospital on Wednesday as a result from injuries in the crash. Police say two teens remain in serious condition and two adults remain hospitalized.