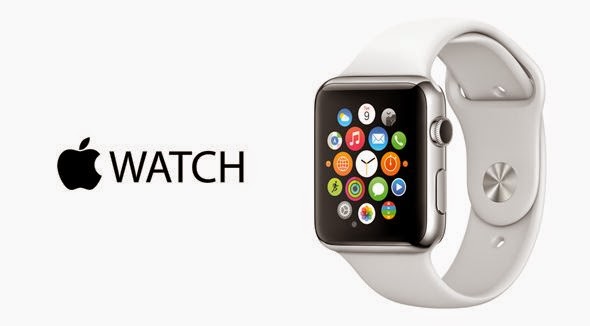 “What happens is while people are moving around in their sleep or exercising, they’ll get the Apple Watch into the emergency mode. Without knowing it, the watch will actually call 911,” Overland Park Police Capt. Jim Sutterby said.

OVERLAND PARK, Kan. - Police complain they're getting a lot of accidental phone calls for help, and it's become a distraction. A spokesperson for Overland Park police said the calls seem to be coming from Apple Watch users, who frequently graze against the watch's touchscreen or large buttons on the side.