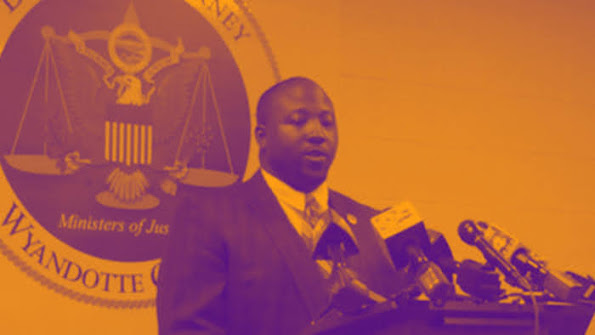 Here's today's disaster in the Dotte and a reminder that making "friends" at work is overrated amid the era of mass surveillance.

To be fair, if true, the chatter doesn't seem very professional and something that could be easily leveraged by political opposition.

KANSAS CITY, Kan. - Two employees of an independent unit that investigates accusations of excessive police force or misconduct in Wyandotte County have been fired because of comments that were made on an audio recording. The county prosecutor's office said in a news release Wednesday that the remarks "violated the office's code of conduct."